Georgetown Is Better Than Maryland

Share All sharing options for: Georgetown Is Better Than Maryland

Nice little Point-Counterpoint Exchange in the comments section of the award-winning Sleeping with the Enemy series, so figured I'd bring it out into its own post for the masses to ruminate.

First, an argument for Maryland:

Maryland Basketball is a brand. Period.

Georgetown is in no way a brand that extends outwards of this area anymore than Maryland does and the only reason it "might" is because folks come from around the country to put Georgetown on their resume. That’s cool. Except many of those people aren’t even basketball fans. By far, my experience has been that the true Georgetown basketball fans are the local kids who went there. Now don’t confuse me for saying Georgetown is not respected nationally.

Ultimately it comes down to this – your belief is that it’s "fair to say" G’Town is considered better and more elite. I have lived in this area my whole life and that has never been my experience. It has never been my experience anywhere else I’ve gone. Granted, I was just coming into the world in the mid 80’s. So I won’t speak for that time and I’m sure you’ll speak for me. But, unless you can point to some definitive source for this (Hint: there is none) we are just speaking what our perceptions are and there is plenty of ammo on both sides.

"You come at the King, you best not miss."

And then, the argument for Georgetown:

Man, you really had me here for a bit

You were talking calmly and rationally looking at the situation. And locally, you’re probably more ore less right that the perception of Maryland is higher than that of Georgetown (despite the fact that we have more recent conference championships, NCAA appearances, and Sweet 16 appearances – GU was last in 2007, MD was 2003). There are simply more people in this area who went to or grew up rooting for Maryland (it is after all a big state school while Georgetown remains a small, private liberal arts school). And 100% the recent, high-profile losses in the tournament have hurt our perception.

But the idea that Georgetown is not (or to your claim, has not been) a national brand is patently false. Is some of the brand nationally rooted in nostalgia? Absolutely. But this is the brand of Patrick Ewing and Alonzo Mourning and Dikembe Mutombo and Allen Iverson and Jeff Green and Roy Hibbert and Greg Monroe and Otto Porter. People know those names and know they went to Georgetown. In fact, I’d argue that our terrible losses (while perhaps generating a negative perception for us) put the Georgetown brand even more on the map than Maryland.

I’m not here to argue that Maryland isn’t currently in a better position both this season and in the near future (right now, Maryland is undeniably in better shape; I think a healthy debate could be had about the prospects for both schools over next few seasons, neither is lighting next year’s trail on fire, but I’m certainly not arguing that Georgetown is in better shape either).

I’m not even necessarily here to argue that the perception of Georgetown nationally is better than that of Maryland (I think it probably is, but reasonable people could disagree).

But this notion that Georgetown does not have a national brand or perception at least in the conversation with Maryland is false. Let’s pick 2008 as our cut-off, since that was the last time the two teams played. Since that time:

I don’t consider that a decisive victory for Georgetown, especially when factoring the high profile losses, but it sure doesn’t paint a great picture of Maryland either. Saying that there isn’t a national perception of Georgetown just isn’t true. 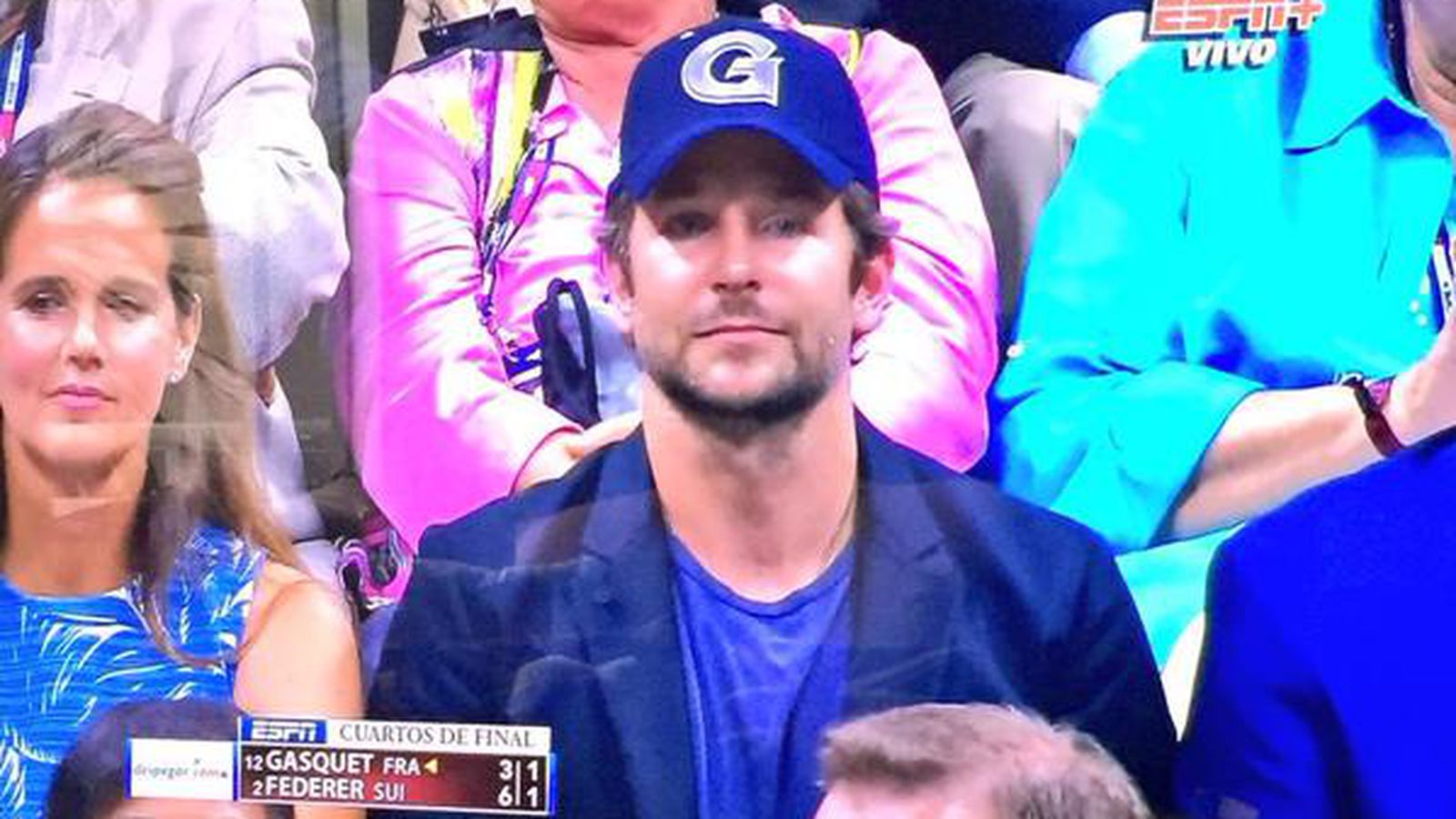 "Basketball fights last two punches. Make sure you throw both of them." - John Thompson Jr.