The college hoops season ends tonight with an intriguing matchup in the National Championship between the UConn Huskies and Kentucky Wildcats and here are some Qasual Questions to get you through the day!

Who is going to win the National Championship?

What snacks will you eat during the game?

Where will you watch the game?

When will these Kentucky wins get vacated?

Why do people use iPhones instead of Samsung Galaxies?

How will you occupy your time in the offseason?
Bonus: WrestleMania 30 documentation from last night's spectacular event in the Dome: 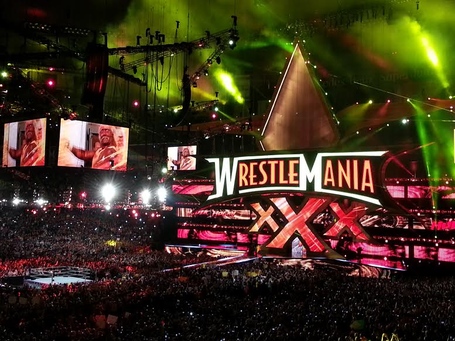 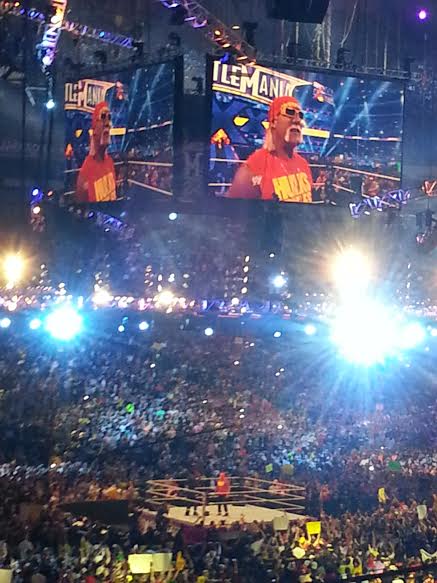 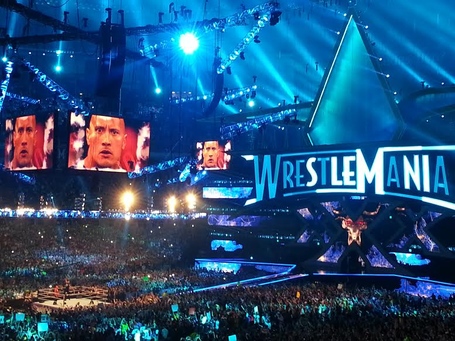 Stone Cold Steve Austin joined Hogan in the ring, and then out came The Rock (seen posing on turnbuckle) 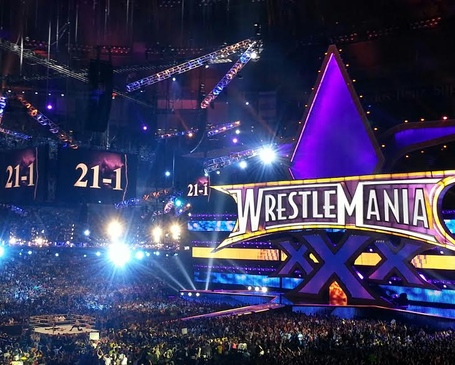 To the shock of fans in the Dome and around the world, The Undertaker's 21 year WrestleMania winning streak ended at the hands of Brock Lesnar. You can Taker laying in the ring in this pic as "21-1" flashed on the scoreboards. 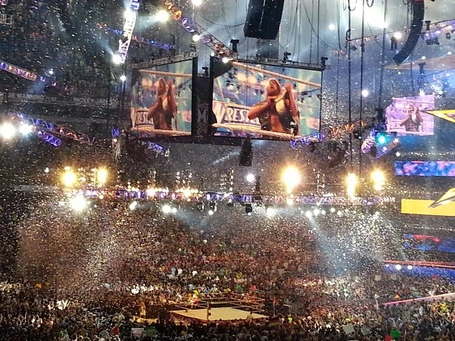 Daniel Bryan won the main event and the "YES Movement" has its new champion. 80,000 fans screaming YES at once is pretty casual.