Georgetown and Syracuse Close to a 10-Year Deal to Renew Rivalry?

Share All sharing options for: Georgetown and Syracuse Close to a 10-Year Deal to Renew Rivalry?

Per Syracuse Athletic Director Daryl Gross, Syracuse and Georgetown are close to a 10-year agreement to renew the greatest rivalry in college basketball possibly as soon as next season. In fact, Gross says, Syracuse has already signed the contract which is currently awaiting Georgetown's signature. 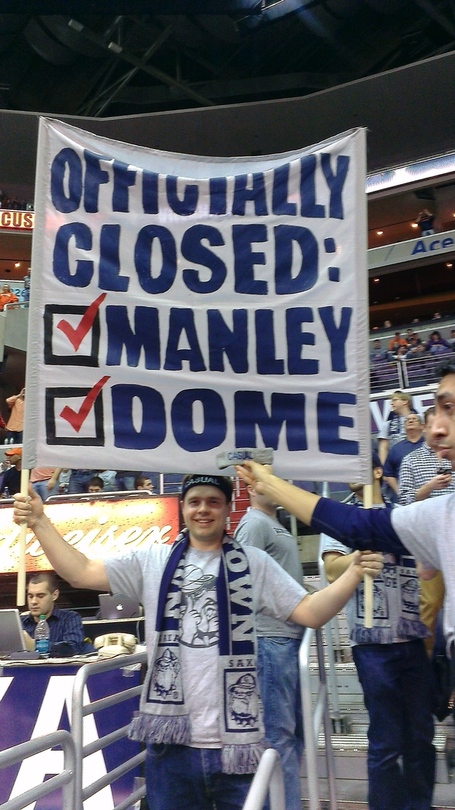 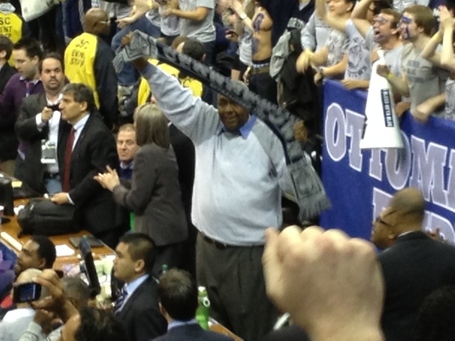 While some Hoyas fans would prefer the rivalry end now that Syracuse has bolted for the greener pa$tures of the ACC, there is no doubt that a rekindling of the rivalry would be a boost to the fanbases of the two schools that have endured and reveled in years of mutual hatred. A 10-year contract would provide new juice to the rivalry, though it's unclear as of now what would happen to the deal once Syracuse is given the death penalty by the NCAA for the "noise" surrounding the Syracuse program under coach Jim Boeheim.