Now that the season has ended, Hoyas fans will undoubtedly spend the next few days and weeks scouring the twitters for news surrounding sophomore superstar Otto Porter's decision to enter the 2013 NBA Draft.

Relevant dates to keep in mind from Draft Express:

The first day of the spring National Letter of Intent signing period is April 17th this year, meaning that any player that makes himself eligible for the NBA draft before then must remove it by April 16th in order to retain his collegiate eligibility.

Basically, we're looking at Otto making an announcement one way or the other before April 16th. Though we don't have many clues to work with so far, we do have the below which he sent out on April 1st: 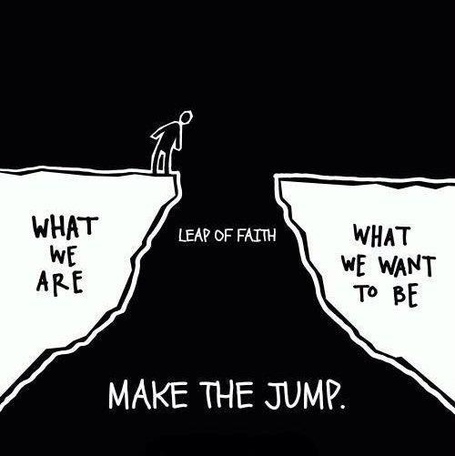 The above came on the heels of this tweet the day before:

Every time I go home, the more I want my mom n dad n bro to leave! The harder I work!! #motivated#makeitout

The general consensus is that Porter will go pro and indeed, all of the projections for next season's rankings assume it. BUT, perhaps there is a glimmer of hope in that he hasn't announced already? Just maybe there is something deep inside Otto that is beckoning him to come back to the Hilltop for one final run at glory? PLEASE OTTO PORTER STAY ONE MORE YEAR PLEASE.

The Otto Porter Countdown is ON.