The Casual Awards: The Ghost of Chris Wright's Broken Hand

Share All sharing options for: The Casual Awards: The Ghost of Chris Wright's Broken Hand

Your Fighting Hoyas of Georgetown won a most excellent battle at Cincinnati on Friday night to gain (at least for 16 hours or so) sole possession of FIRST PLACE in the Big East. Before we here at THE AWARD WINNING GLOBAL PHENOMENON flip the switch to focus on DePaul, we're handing out hardware to those most deserving. Away we go!

The Chris Wright Heart of a Champion Award:
Markel Starks. Starks was the man against the 'Cats, playing bad cop to Otto Porter's good cop with 17 points, 3 assists and a monster step-back three pointer from the corner with the game tied at 51 with less than 6 to go. Don't believe me? See it for yourself!

In The Name of The Father, The Son, and The Holy Ghost of Chris Wright's Broken Hand Award:
It took four tries but Georgetown was finally able to defeat Cincinnati in the name of Chris Wright's broken hand, exacting revenge on the Bearcats for ruining Georgetown's season in 2011. It was a big week for our forever Heart of a Champion, who first welcomed to the world his first child, then was named to the D-League All-Star Game, and then watched his Hoyas crush Cashmere Wright's soul. WE HAVE EXORCISED THE DEMONS!

Why Is The Dunk Contest So Bad Award:
The Slam Dunk contest was terrible. Save for a final round that was actually marginally decent, the earlier rounds of the dunk contest featured more missed dunks than made ones, a ridiculous East v. West contest that no one cared about and if it was that awful on TV I can't imagine how bad it was actually being in the arena watching that crap while having noise like 2 Chainz funneled into your eardrums. In fact, aside from Roy Hibbert, Jeff Green, Greg Monroe, and any other Hoyas who played in the League in the past or may play in it in the future, the NBA pretty much blows goats.

Secretary of Defense Award:
Jabril Trawick. Does the opponent have a high-scoring guard that can single-handedly take over a game? If so, sick #55 on him and see what he can do. The only thing Sean Kilpatrick brought to the table on Friday night was that damned mohawk. Jabril is the tits.

Mick Cronin Is a Whiny Coach On Par With Buzz Williams Except At Least Mick Cronin Has The Decency To Stay Off The Damn Court During Play Award:
Mick Cronin.

Document Your GameWatch Award:
The Casual Horde was out in force at the Iron Horse on Friday night. Unclear if anyone made out with one another. Pic courtesy of chrishaines. 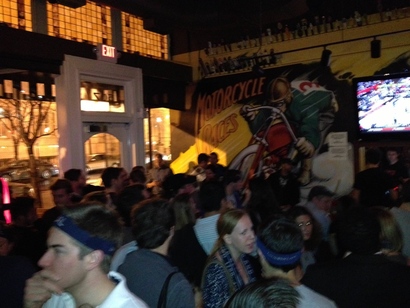 Pregame Meal of the Week Award: 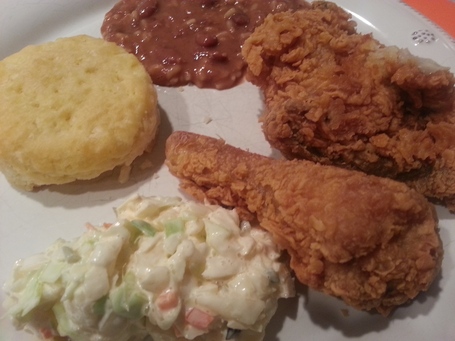 Popeye's Fried Chicken, sides of cole slaw, red beans and rice and a damn biscuit for the win.

Project Runway Award:
Don't look now, but the Hoyas are now INVINCIBLE in new uniforms! First the white number against Louisville and now the real casual kit we flaunted in the Nasty, new uniforms have suddenly become something to look forward to rather than than something that causes us to shudder with fear in the corners of our mother's basements.

Stay Hot, Dr. Drew Award:
How long before someone sues Dr. Drew and 'Celebrity Rehab' for him ruining people's lives? After poor Mindy McCready's death yesterday I now count FIVE "celebrities" who Dr. Drew tried to cure and are now dead: Kinickie from Grease, the buff crazy dude from The Real World, the stoner drummer dude, Rodney freaking King and now McCready. HOW MANY MORE MUST DIE? 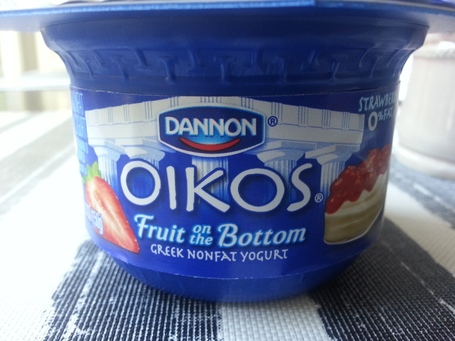 Is This Team Good Award:
7-game Big East winning streak has this Hoyas team at 9-3 and atop the Big East standings with 6 games to go. A 4-2 finish and a 13-5 Big East record perhaps assures a share of the regular season title, most certainly clinches a coveted double-bye in the Big East Tournament, and a 4-seed in the Dance. All of this somewhat realistic delusion has me very worried. I'm excited though, but still worried. I have problems.

Big Man U. Award:
An off-game stat-wise for Georgetown's lofty men in the middle as both Mikael Hopkins and Moses Ayegba combined for 6 points and 4 rebounds in 27 minutes, but both were effective on the defensive end and prevented the Bearcats from gaining any real advantage in the paint. Then again, the Bearcats have terrible big men, but whatever.

Casual Handwriting Award:
John Thompson III. If he did indeed pen this thank you letter to the Stonewalls for their awesome effort during home games, well, I just don't know what to think:

Get Off Your Knees Ref You're Blowing The Game Award:
The refs. The refs simply have too much power to impact a game, and no call was more egregious then the call that went against Mikael Hopkins that resulted in him fouling out of the game. If anything, that foul was against Cincinnati and it was so obvious that you could almost see the smirk growing on that whiny impish Mick Cronin when Hopkins was whistled.

Dickie V Award:
Bobby Knight loves them pump fakes, don't he? Say what you want about Bobby Knight calling games like he's watching another one, but his knowledge of the game and willingness to criticize is refreshing, and bonus points for his reminiscing about drawing up plays for Steve Alford.

We're Going Streaking Award:
The Hoyas are now 6-0 after the purchase of this casual New Orleans Pelicans hat, 9-1 in Casual, Jr.'s lifetime, 7-0 since JGD triumphantly returned to the blog and 7-0 since our trusty Blog DJ started dropping The Cranberries on us.

Fundamentals Award:
Not sure what was in the water in the ol' Conference USA, but Cincy and Memphis are two of the more undisciplined teams Georgetown has played over the past few years. Just a bunch of bad shots, poor decisions with the ball, silly fouls, and oh, THANKS FOR MISSING THIRTEEN MORTHERLOVING FREE THROWS, YOU GUYS.

Not a good start That inbounds play reminds me

OTTO AINT GOT NO TIME FOR A COMEBACK 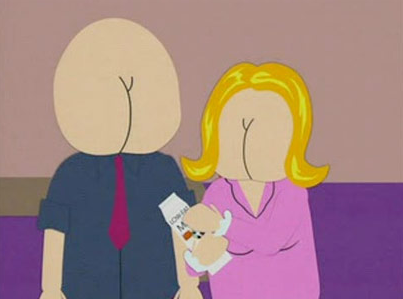 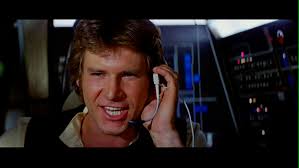