Your Fighting Hoyas of Georgetown destroyed the Fighting Irish of Notre Dame in Georgetown's final Big East appearance at the Joyce Center in South Bend, in the process saving the season and sending Hoya fans once again into a state of blissful delusion. Before we flip the switch to focus on Louisville, we're handing out hardware to those most deserving. Away we go!

The Chris Wright Heart of a Champion Award:
D'Vauntes Smith-Rivera. Otto Porter was the truth, but DSR was the motor for the Hoyas last night, scoring 14 points on 6-12 shooting and playing a gritty 29 minutes in his return to his home state. DSR has picked up his game in Greg Whittington's absence and has become a much-needed offensive weapon for the Hoyas. Honorable mention goes to former GLOBAL PHENOMENON staple JGD, who triumphantly returned to the blog's game thread from a long absence just in time to save Georgetown's season.

Don't Mess With Georgetown On 1/21 Award:
Mike Brey should have consulted with Coach K prior to last night's game. 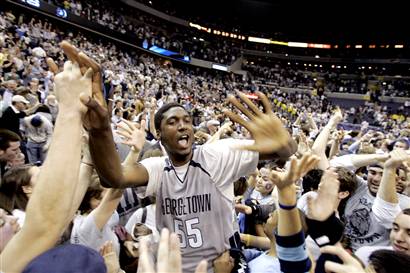 Big Man U. Award:
Mikael Hopkins played 15 minutes , had four points, 0 rebounds and 5 fouls. To his credit, a couple of those fouls were of the ticky-tack variety and M-Hop nailed a jumper which at the time was pretty casual.

Let My People Go Award:
Moses Ayegba! Finally getting the playing time that Hoya fans had been clamoring for, Moses played 24 minutes and chipped in 2 points and grabbed 10 rebounds. In the second half alone, Moses grabbed 6 rebounds, which is as many as Mikael Hopkins has in Big East play ALL SEASON.

Passenger 57 Award:
The Hoyas went to the black uniforms on MLK Day and crushed the souls of the Fighting Irish. I've always been partial to the more intimidating road darks as a compliment to the classic home grays.

Lord Voldemort Award:
The win was nice, but how many times were the Hoyas bailed out by a jumper by Porter or Starks as the shot clcok was winding down? Yes, they went in and that's awesome, but I didn't really see an effective offense out there last night.

Who Gives A Shit Award:
Effective offense, merblecktive blonsense! The Hoyas are 3-3 in Big East play and could be 5-1 if they knew what the hell they were doing in those last second possessions against Marquette and South Florida. My bags for Atlanta are packed!

Quotable Award:
JT3 after the game: "We have to continue to get better," Thompson said. "How would I sum us up? We weren't good the other night. We were good tonight. Hopefully we'll be good the next night." Well hey, the next damn night is on Saturday afternoon against one of the best teams in the country and a win would basically LOCK Georgetown into an NCAA bid. Indeed, hopefully Georgetown will be good.

Caveat Emptor Warning for an NBA GM Who Doesn't Want To Get Fired Award :
Not sure what it is with these vaunted Notre Dame oafish big men, but the Hoyas handle them just beautifully. Luke Harangody was embarrassed in a blowout loss at Verizon back in the day and Jack Cooley was basically a non-factor last night.

Katy Perry Award:
You're hot then youre cold, you're yes and you're no, you're up and you're down BLAH BLAH BLAH BLAH. This one goes to Markel Starks, who though again diodn't bring his A-game to South Bend, did just enough to provide the stable leadership the Hoyas need at the point position. Starks shot just 3-9 from the floor but as I write this I can remember all 3 field goals as they all came at important times and stifled an Irish run. Starks chipped in 5 boards and 2 assists for good measure.

E for Efficiency Award:
Nate Lubick! Lefty hookers in the lane? Right hooker putbacks! Lubick is the best! 4-4 shooting from the floor on a perfect night for the Natester. Keep it up, buddy-o!

Stat-Stuffer Award:
Jabril Trawick continues to be a terrific glue guy for the Hoyas, and last night he had 7 points, 6 rebounds and 6 assists in an all-around excellent effort. Jabril again showed the hustle and flow that we need from him and I get all giggly inside when he gets fired up on the court.

Document Your Inauguration Award:
(Headband pics courtesy of HoyaSaxual, the others special thanks to RepublicansWearNikes2) 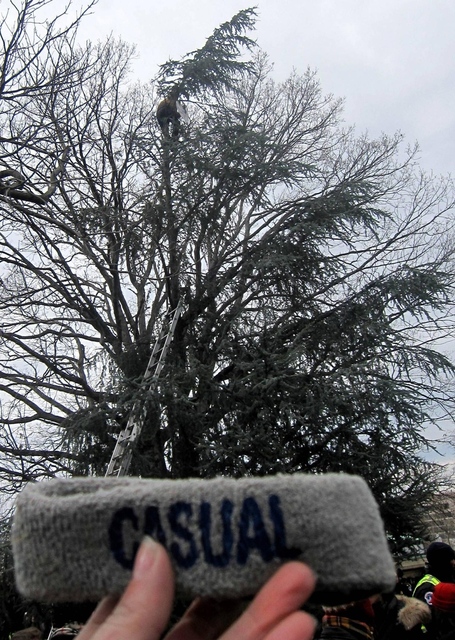 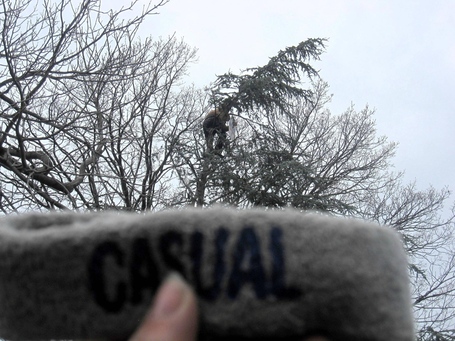 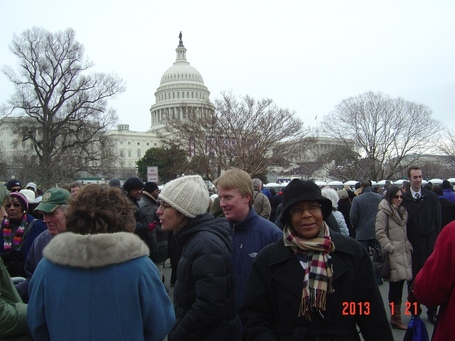 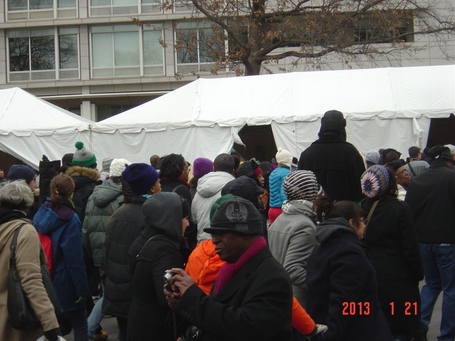 Wait, who's that tall guy? 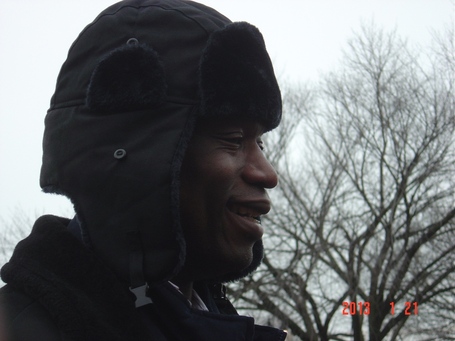 Michael Corleone Award:
Just when I thought I was out, they pull me back in!

Mrs. Obama do we have a chance of winning?

bright spot of my day

my non-hoya gf got a new boss today, found out that he went to Syracuse, and said: "is it bad of me that I got slightly annoyed when he mentioned that?"

yes. you should be slightly annoyed VERY ANGRY that he said that. that being said, conversion status: in progress.

as far as the game goes… bottle of rum at the ready. should probably start now though, shouldn’t I?

Something tells me we pull off a weird win tonight

In a season where we’ve been playing up/down to our competition, it would only make sense to follow up a stinker against USF with a…wait a second, this game’s in South Bend? Nevermind, twelve Hoyas foul out and all three John Thompsons get ejected.

We’d have a better shot at fair officiating in Bayi Rockets territory than we do in South Bend.

At iron horse drinking without any dinner

So about as ready as I can be for this game. Let’s do this.

How are things? What have I missed this year? always have a Harongody clone? There is always someone on the team that for a split second you think is Gody. It’s starting to be freaky.

How many turtlenecks do you think Brey owns?

Nate! "a coaches son, and he plays like one"

we are ridiculously lucky

I need a confident DSR

These bizarro Hoyas are winning by 13 points.

Who are they? Where did we find them? I thought I’d be vomiting blood by now.

I think Nate has set a personal record for successful jump hooks today.

That sneezing dentist is my worst fear

the obligatory 10-0 run by the other team

I am really going to miss Otto next year.

OUR DEFENSE LOOKS LIKE LENNAY KEKUA IS OUT THERE 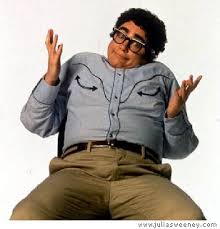 Fuck it, make Mikael come off the bench

Let’s go all out ’Nova with the lineup

Cynical is transitioning to delusional.

Have a feeling DSR is going to be getting a Casual Award after this!

Delusion train, here I am

Coming out of the lurker woodwork to celebrate

In honor of this historic day. How I feel after this win

The Georgetown Hoyas are not quite yet back to being a nationally ranked powerhouse.