It's Homecoming and don't look now, but Georgetown is playing in a meaningful football game! The Georgetown football Hoyas, featured prominently on ESPN.com this week, are 3-1 (0-0 Patriot League) and coming off an epic NATIONALLY TELEVISED VICTORY against the proud ol' Princeton Tigers, who most certainly were at a loss.

Today, the Hoyas face the Brown Bears in the friendly confines of the Multi-Sport Field, which is sure to be packed with current students and alumni alike in varying degrees of sobriety. From the game preview from our good friends at GU Hoyas:

The Georgetown University football team (3-1, 0-0 Patriot League) returns home on Saturday afternoon when they host Brown University (1-1, 0-1 Ivy League) to highlight Homecoming Weekend on the Hilltop. Kick-off is slated for 2:05 p.m., as the game will conclude the Hoyas three-game stretch against Ivy League opponents. Brown leads the series, 2-0, with the last meeting coming in 2006.

Against Brown, Georgetown will be looking to win consecutive games against Ivy League opponents for the first time in the program's history, dating back to 1887. Last week against Princeton, sophomore quarterback Stephen Skon (Lindenhurst, N.Y./Lindenhurst) engineered a 15-play 72 yard drive, capped by junior placekicker Matt MacZura's (Cranberry Twp., Pa./Central Catholic) 33-yard game-winning field goal with 14 seconds left in the game to defeat Princeton, 21-20. The nationally-televised victory snapped a 13-game losing streak to Ivy League opponents to help GU move to 3-1 for the third consecutive season. MacZura went 3-for-3 on field goals, earning Patriot League Special Teams Player of the Week for the second time this season, as well as ECAC Division I FCS Special Teams Player of the Week.

SKON TO MAKE FIRST START: Skon, who will make his first career start against Brown, entered the game at Princeton during the Hoyas second drive of the second quarter and led GU on three scoring drives, including the game-winning drive. He had seen just one career snap prior to the win over the Tigers.

Who to Root for in Syracuse v. Bye below!: 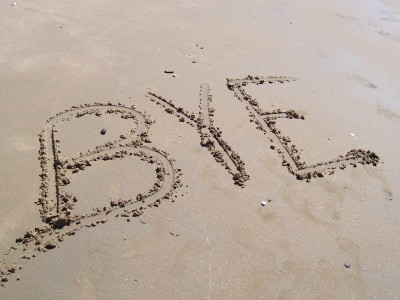