What better way for we here at THE GLOBAL PHENOMENON to pay tribute to the greatest band on the planet than by memorializing it in our epic Casual Headband Summer Series! We have received quite a few entries from Bruce shows since the Wrecking Ball tour kicked off in March, and below are a sampling of some of the more casual ones from the Chicago, New Orleans, London and New Jersey shows. 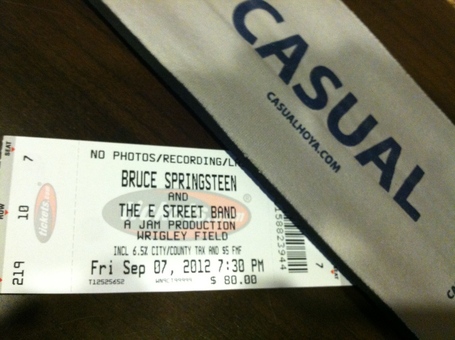 Grab your ticket and your suitcase

As you're reading this, I'm at 36,000 feet in a very sturdy and (hopefully) on time US Airways flight heading to DC for the Bruce show tonight at Nats Park, so if you're planning on going and want to meet up for some casual Bruce beers, feel free to hit me up at casualhoya@gmail.com or @casualhoya.

More Bruce pics and video after The Jump: 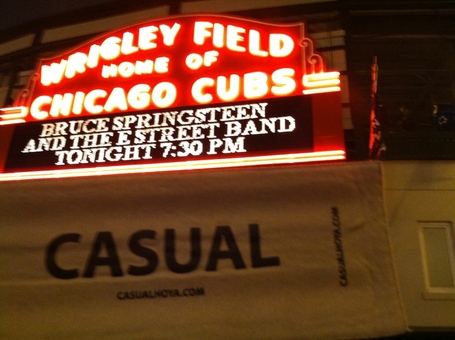 Thunder's rolling down this track 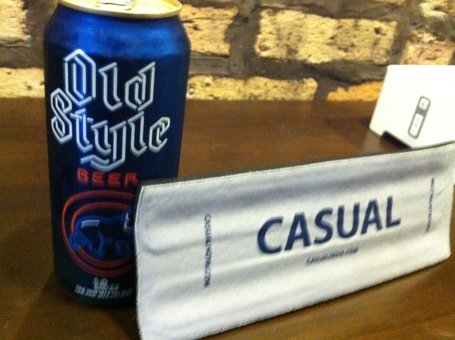 Well you don't know where you're going now 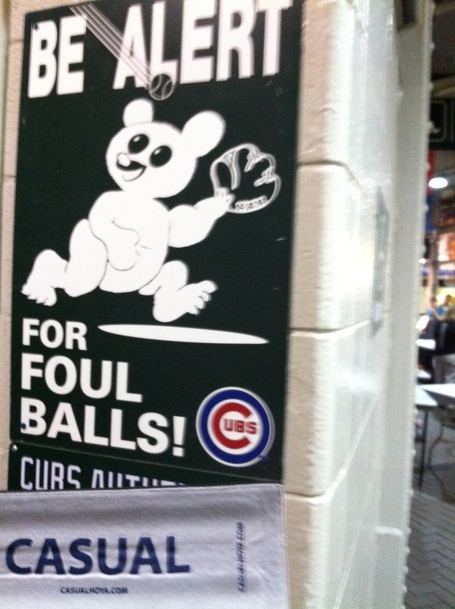 But you know you won't be back 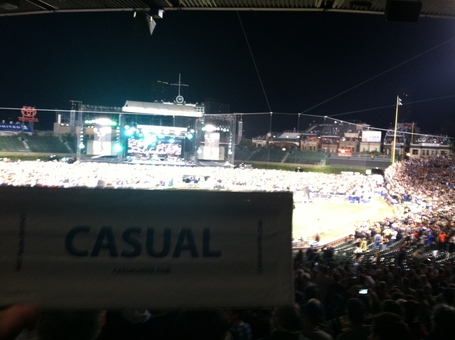 Well darlin' if you're weary 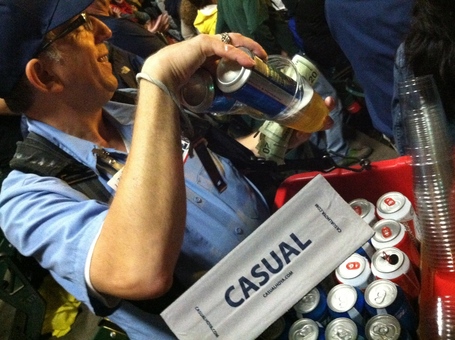 Lay your head upon my chest 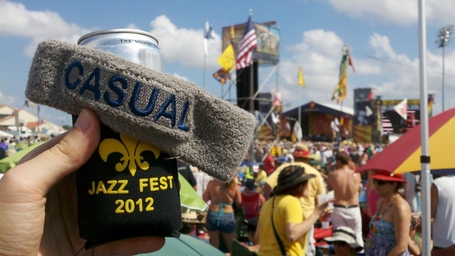 We'll take what we can carry 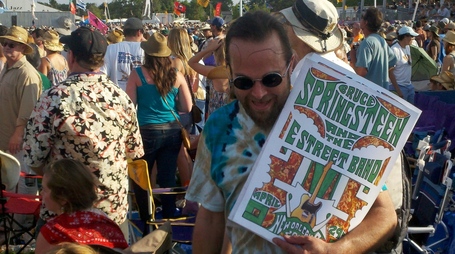 Yeah, and we'll leave behind the rest. 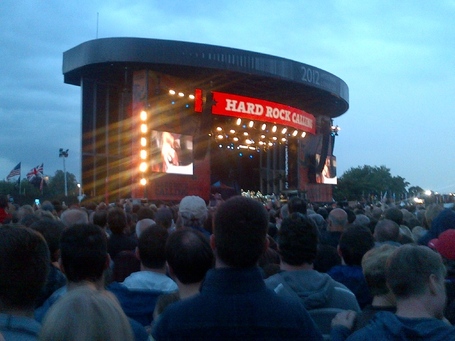 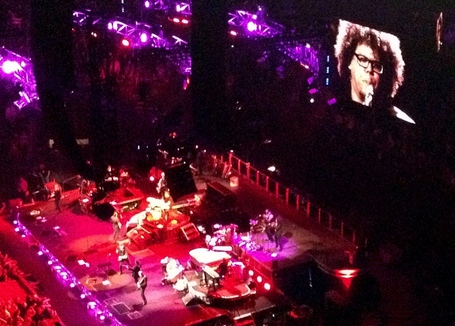 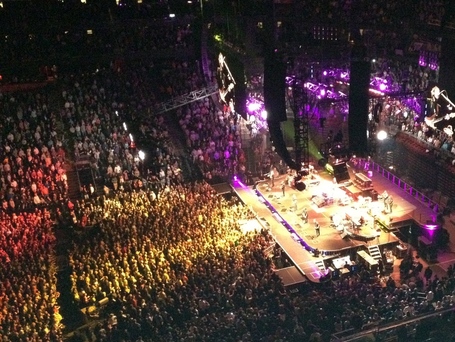 Meet me in a land of hope and dreams

Springsteen joined on stage by Paul McCartney in London