Share All sharing options for: Georgetown Hoyas to Play the Texas Longhorns in the Jimmy V Classic

In some nice scheduling news for a change, the Georgetown Hoyas will face off against the Texas Longhorns in the Jimmy V Classic at Madison Square Garden on Tuesday, December 4th. The men's doubleheader, held at New York City's famed Madison Square Garden for the 10th consecutive year, will tip off at 7 p.m. ET with Texas vs. Georgetown followed by North Carolina State vs. Connecticut at 9 p.m., both on ESPN. 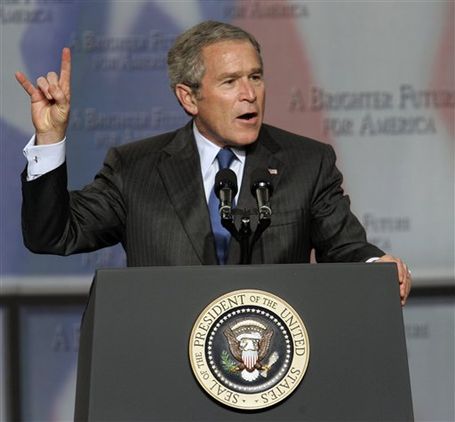 Georgetown last played in the Jimmy V Classic in 2009, when it defeated Butler 72-65. Butler went on the make the Final Four that season, which I suppose bodes very well for the Longhorns.

This will be the second trip for the Hoyas to New York in the out of conference schedule. In November, Georgetown will head to Brooklyn to play in The Legends Classic in a field that includes Indiana, UCLA and Georgia.