Share All sharing options for: It's Friday, Friday Open Thread

I'm burned out. This Nerlens nonsense has taken a lot out of me, and you as well I'm sure. It got so bad that CasualHoya has retreated to WEST VIRGINIA. WEST F'IN VIRGINIA. Home of NOTHING. 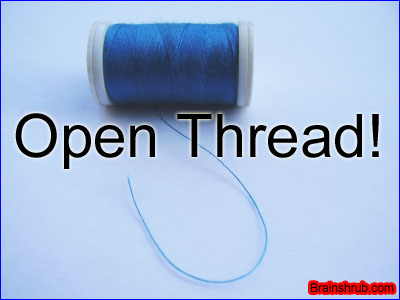 So in typical lazy blog fashion, we're posting a bunch of random things to discuss: