Basketball. Beer. Best Blog Buddies. What else could you possibly ask for? 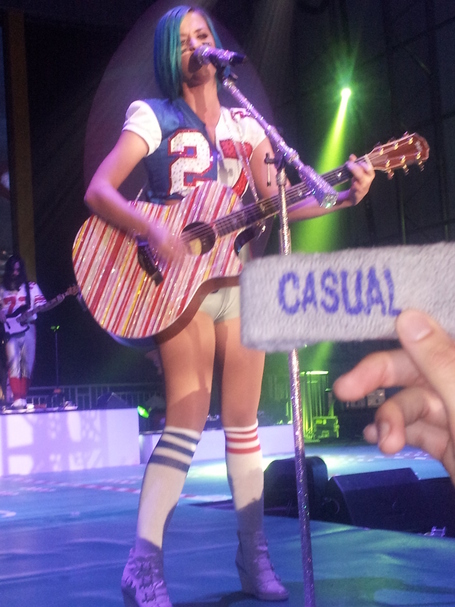 There is a 0% Chance Katy Perry Will Be There

Friends and foes, it is time for The Third Annual Casual Extravaganza. For those new to the event, this is a spectacle unlike any other, where you favorite Casualties are released from their mothers' basements to eat, drink, and commit sophomoric acts of unbridled debauchery.

Here is a quick recap of previous events:

CXI: Casual swag was used in the most unconventional of ways (not fit for print), and after six hours of drinking, itsallthatmatters remembered to inform his bestest blog friends that he recently knocked up his wife - leading to not one, but TWO shout-outs from the bar DJ. There were Kelly Clarkson songs and there was dancing. I don't remember the rest. Neither does anyone else.

CXII: Casualties went through 14.5 kegs of Bud Light at Iron Horse and a truck full of Wonky Dogs. There was much joy and revelry, and no one fell down the stairs. I don't remember the rest. Neither does anyone else. 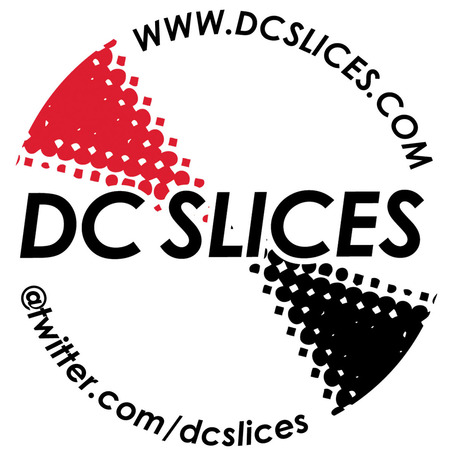 We have been told that pizza goes well with beer.