The Georgetown Hoyas take on the Seton Hall Pirates tonight in lovely Newark, New Jersey in the penultimate regular season road game for the boys in blue and gray. For the Pirates, this game is, in the words of Rachel Zoe - everything. A win will give the Pirates a much-needed victory over a ranked opponent and help boost its resume to be a bubble team in the NCAA Tournament. Lose, and the Pirates will need a marquee win in the Big East Tournament to enter the discussion. Here to dish on all things Pirate is our good friend South Orange Juice, who has so graciously provided answers to our hard-hitting questions. South OJ, this Corona is for you. Ahoy! 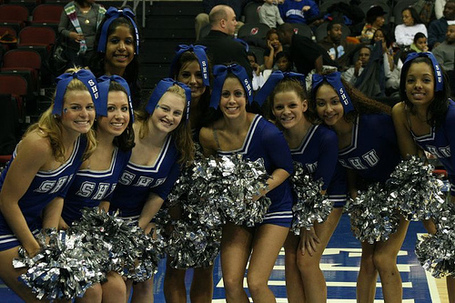 Welcome to Newark, Georgetown! via farm3.static.flickr.com

Gun to your head - does Seton Hall make the tournament this year?

I see what you did there. Is that question prefaced the same for every bubble team that participates in your Q&As? I'm willing to bet it's not. I'll play along and the answer is yes. Ending the season with DePaul and Rutgers, coupled with a soft bubble gives me reason to believe that the Pirates will dance for the first time since 2006.

More fun with the Pirates after The Jump:

Is Herb Pope the most improved player in the Big East?

He's probably the most improved player in the Big East against non-conference opponents. Since Big East play began, his impact and numbers have decreased significantly

The biggest surprise was the 15-2 start and the #24th ranking in the AP poll. The biggest disappointment was the subsequent six-game slide that followed.

How excited are you for the Kyle Anderson era at Seton Hall? 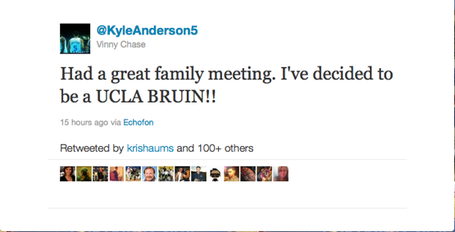 New Jersey native Kyle Anderson will not be attending Seton Hall. via www.slamonline.com

Last week I dreamt that Ben Howland was fired and Kyle was granted his release. So, there's still some excitement left.

How is South Orange handling the loss of Whitney Houston?

I, for one, can't wait for Seton Hall and Houston in Newark, can we skip the 2012 season and get right to it?

Speaking of South Orange, it's your last meal there. Where are you going and what are you ordering? 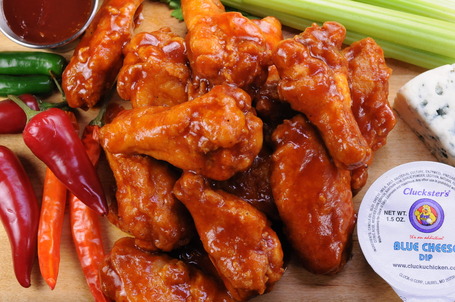 Is an NCAA Tournament berth all you need for a successful season or do you expect a victory in the Big Dance?

The Pirates were picked to finish 13th in the conference in the preseason. They haven't been to the tourney in 6 years. A berth would be enough.

How do you see Kyle Anderson fitting in with Kevin Willard's offense?

Kidding aside with all the Kyle Anderson stuff, do you think this was Seton Hall's last best chance to land a 5 star recruit? Given that Anderson played high school in the Hall's backyard and Willard, the rest of the staff, and even the students went to his games to try to lure him to campus, what will it take to get a superstar prospect to come to Seton Hall?

It was probably Seton Hall's best chance at landing a '5 star recruit,' but I don't know about their last. Are we pretending that Aquille Carr isn't committed to Seton Hall? That he's not a superstar? Crime stops in the city of Baltimore when his high school plays, so there's no question why we targeted his services for Newark. Let me guess, since he's only 5'6 he can't possibly play at the next level, right? Carr is ranked 26th in the 2013 class according to Rivals and will likely crack the top-20 before he graduates next year.

Rate the Kevin Willard era thus far on a scale of 1-10. What has he done well? Where does he need to improve?

The defense has improved leaps and bounds from the mess that Gonzalez ran out there for four years, but the offense often struggles to create when the three ball isn't falling. The Pirates definitely live and die by the 3-pointer and despite being second in the conference in 3PM, there's too many nights where they can't find bottoms and the offense goes stagnant.

Recruiting has been also been a bit of a mixed bag. Willard's brought in four relatively unknowns from the Canarias Basketball Academy, C Kevin Johnson who was ruled ineligible this season but will play next, PG Freddie Wilson who projects to a serviceable backup point guard and little-used PG/SG Sean Grennan. On the other hand, he's also responsible for freshmen F Brandon Mobley and SG Aaron Cosby who have provided significant contributions in their frosh seasons, each playing their way into a starting role for the Pirates. Transfers SF Brian Oliver (Georgia Tech) and C Euguene Teague (S. Illinois) will see significant minutes next season. Oh and then there's the most exciting player in high school, Aquille Carr.

Who do you see being the top 4 teams in the Big East when all is said and done? Who are you hoping collapses?

Which four teams make the Final Four? Who cuts down the nets in New Orleans?

Kentucky, Missouri, Duke, UNC. Unfortunately, Calipari has to win one eventually. I think he gets it done this year. Although, I pick them every year.

You've been tasked with starting South Orange Juice's inaugural college basketball team. Who is your first choice of the Big East coaches to lead the fledgling program? Who is your last choice?

How do you see this game play out? What is the final score?

Seton Hall is very good at home, only losing twice this season with both coming during their 6-game slide. I think the Pirates pull off the upset, as they need it more and the Hoyas will (hopefully) take them lightly. Pirates in a nail-biter, 68-66.