Sleeping With The Enemy: The Eagles Of American

Under the covers with the Eagles.

Share All sharing options for: Sleeping With The Enemy: The Eagles Of American

What's this? A post about an actual basketball game that Georgetown is playing? Indeed, we've been so distracted by the implosion of the Big East, the creation of the new Conference of God and Georgetown's recruiting news surrounding Josh Smith and Dakari Johnson that it almost slipped our mind that we have one more game left in our non-conference schedule. Here once again to shed light on all things American Eagles is our good friend Mid Major Madness, your source for all things mid-majors and madness. You can follow them on the twitters right here. Mid Major Madness, this Miller Lite is for you. Let's do this.

American has two of the best mid-major teams in the country in their conference, so having any expectations coming into the season would be saying something. The Eagles have been destined for an also-ran status since the summer although the level of that finish reached podium status with the return of Stephen Lumpkins. The center proved he couldn't hit the strike zone in his brief foray with the Kansas City Royals so he is going back to hitting the boards in the middle for the Eagles, and that should have American sporting the second-best frontcourt in the Patriot League.

The upper limit is really the No. 3 spot in the conference, because Bucknell and Lehigh are not going to finish anywhere but 1-2. That should mean an invite to one of those C-tournaments. At worst, the Eagles finish in the lower half of their league which would be a big disappointment given Lumpkins' return and Austin Carroll's comeback from injury.

After a promising season a few years ago, it seems as if the Eagles have struggled of late and are off to a slow start again this season. Is Jeff Jones the right guy to keep American competitive?

So here is the thing about Jones' teams. When he had the team playing at just a slight down tempo, the Eagles were one of those mediocre teams, the ones that finish about .500 and never really generate excitement.

Now he has taken that to the extreme in the last couple of years, and he is going to put you to sleep, which is saying something against Georgetown. JTIII has you guys plodding through games. Jones would put weights your ankles and slow it down more.

American has some of that in Lumpkins, but doesn't have the total package so far this season. The outside shooters can't make anything inside 20 feet, and the inside guys aren't converting enough. So to answer, I think Jones can continue to win here if he recruits the right type of shooter for his offense. He just doesn't have that this season.

I am an 18-year-old that wants to go to Washington, DC for college. Why should I come to American instead of Catholic or George Washington?

I didn't really have an answer for this other than it would be really cool to go to the same school that David Aldridge did. 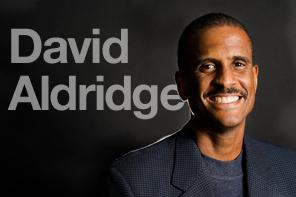 That seemed like a cop out answer so I reached out to one of the three American alums that I know. Her answer:

"Georgetown is snobby, expensive, there's no campus, and has a chip on its shoulder. Catholic is too far outside town and not as good a school. AU's star keeps rising."

I am not sure that is an answer either.

Given that I have spent a grand total of three months in D.C., my entire experience consists of living in the hood just north of Ben's Chili Bowl, because it was all I could afford. That included the fun experience of coming home a little blitzed one night to find my street roped off because somebody had been shot on the corner less than 30 minutes earlier. That led to more drinking, trying to not think about it, and walking around the bloody sweatshirt that had been left behind by the cops for a week.

So, I would vote for whatever school got me the furthest from that. And I am sure telling that story would keep any 18-year-old from coming to D.C. at all.

Do you want to come join us in the new Conference of God?

I am convinced that God probably hates basketball given all the conference realignment. If he really cared about the hardwood, none of this would have happened, starting with the defection of Miami, BC and Virginia Tech back in the early aughts.

American isn't really Conference of God material either. God might smite the Eagles down for being too jingoistic.

I am going to lean toward the high side of the expectations and pick third. I can even see American upsetting Lehigh during one of the games this season, just because of the strong frontcourt (Lumpkins and Tony Wroblicky).

This season is actually going to be a good one for the Patriot. I am not projecting two bids for the conference. That would require a lot of work from both Bucknell and Lehigh the rest of the way, and then both making the finals, and then a pair of resumes that are too hard to distinguish that they both have to go.

They are both top 50 teams, but the rest of the league is just bad. Without those two, we wouldn't even be registering more than a No. 16 seed for the league. In my computer rankings, the league is currently No. 15 overall, which is right in the middle thanks to the strength of the top two, and that probably shows how bad the mid-major ranks are below the top few teams this season.

It is undisputed that DC has become overrun with hipsters. What is your opinion of hipsters? 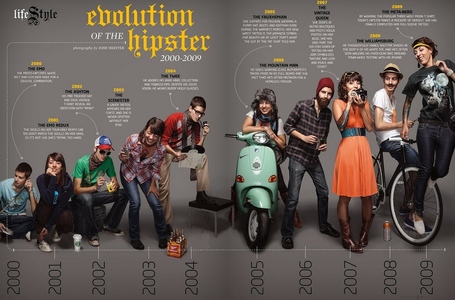 Hipsters make good coffee, and I work with a few who draw pretty pictures for the websites I help build, so I need them.

Bruce Springsteen or Billy Joel? Choose one and justify the decision.

Springsteeen. Billy Joel whines too much which is probably a result of being too New York. 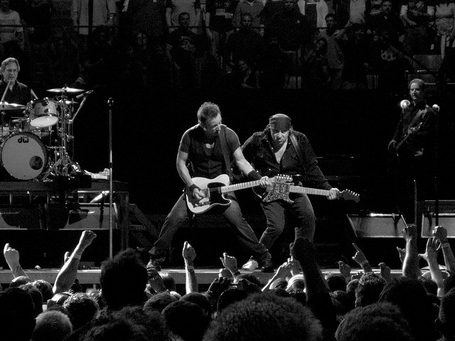 Bruce and Little Stevie. via farm4.staticflickr.com

Who are the players on the Eagles that Georgetown needs to be aware of on Saturday?

Have I talked about Lumpkins enough yet? He is the one guy that you really need to concentrate on shutting down. He is going to be tough on the inside and he is going to batter you every step of the way.

The Eagles have a great frontcourt between Lumpkins and Wroblicky, which means that the Hoyas are going to continue to struggle to rebound the ball on the offensive end.

So how do you like to shoot from outside, because that is where you can live and live and win against American. We aren't talking a strong set of guards here and Carroll, for all the hope that he brought in his return, hasn't been the kind of impact player you would like to see.

Really, just concentrate on Lumpkins, which given the depth that Georgetown has, you should be prepared to do.

So we are talking two of the slowest teams in the country. Can we say 25-20? No...OK, let's say this is another of those really crappy shooting performances on both sides on the ball. How about 54-44 Georgetown.