The Casual Awards: Sometimes 37 Points Is All You Need

Share All sharing options for: The Casual Awards: Sometimes 37 Points Is All You Need

Before we focus on Texas and all things Longhorns, we here at THE GLOBAL PHENOMENON are handing out hardware to those most deserving after Georgetown's beatdown of the Tennessee Volunteers in convincing fashion. I think the best thing for all of us is to get through this Awards post so we can move on, so here is an abridged version of the Casual Awards so we can all do so together.

The Chris Wright Heart of a Champion Award:
The fans. Hate to say it, but anyone who watched this game deserves a piece of this award. No player on either team scored more than 8 points and no single player's on-court contribution merits this esteemed award in recognition. Instead, we all get a piece of this award, which should make you feel all warm and fuzzy on this glorious day in December. Congratulations, everybody!

A Win is a Win Award:
Look, does it suck to score 37 points and be a national embarrassment? Absolutely! But hey, at least we scored 37 points and got the win. Good work, Tennessee! Idiots! 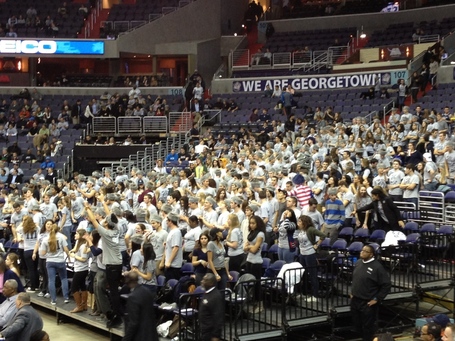 The Verizon center appeared very full on the ESPN broadcast and the student section was packed and loud. Too bad the game sucked, but whatever, it was a strong turnout by the home crowd and the students, and hopefully that continues in Georgetown's next four home games against national powers Towson, Longwood, Western Carolina and American. Yikes. 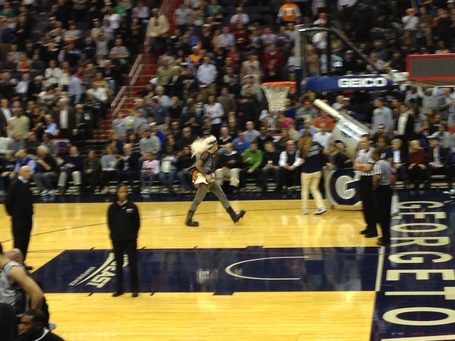 Everyone's favorite t-shirt gatling gun dude got into the swing of the 80's night vibe at Verizon with this get-up that recalled some sort of bizarre mashup of Twisted Sister and just a really bad costume. I'm beginning to really like this guy.

Casual Headbands Award:
I can't blame the promotions department for feeding off of the Casual Headbands phenomenon by giving the students that headband with blonde wig attached thing. The headbands with hair items were funny and it's nice to see funny shit at Georgetown games. Weird as hell and makes no sense, but funny.

Hoya Prospectus Award:
Here are some statistical tidbits from that game courtesy of ESPN:
Georgetown's 37 points are its fewest since 1984 when it beat SMU 37-36 in the NCAA tournament. Tennessee's 18 first-half points are the fewest the Vols have had in a first half since 2004 against New Mexico (17). Georgetown's 16 first-half points are the fewest the Hoyas have had in any half since 2005 against Illinois (13). Georgetown did not make a field goal in the final 10:10 of the first half (0-9). The Hoyas went 6:19 without a point from 10:10-3:51.

American Heroes Award:
Georgetown men's soccer team. FINAL FOUR, BABY! Kudos to the players and coaches on the squad, who defeated San Diego 3-1 and are headed to Hoover, Alabama to take on the evil Maryland Terrapins on December 7th for the right to play for the National Championship. In case you are wondering why the Final Four is played in someplace called Hoover, Alabama, rest assured you are not alone.

Patrick Ewing, Jr. Memorial Award:
Jabril Trawick. Trawick has emerged as Georgetown's only reliable 6th man so far, and his 7 points and 4 rebounds in a whopping 30 minutes went a long way in making sure this wasn't one of the worst results in the history of the program.

Get Well Soon Award:
Nate Lubick. Lubick got injured in the game's first minutes and even though he came back to play in the 1st half, he sat out the 2nd half and reportedly had some X-Rays on his elbow after the game. Georgetown clearly missed his presence on the floor, as the Hoyas were outrebounded 35-27 and looked a bit lost on offense without Lubick's passing ability at the top of the post. I miss you, Nate Lubick.

Wait, Did I Just Play Pick-Up Hoops With That Guy At Yates? Award:
Tennessee's Skylar McBee.

Nostradamus Award:
Our resident Blog DJ had the prescience to choose REM's "Everybody Hurts" in the Peanut Gallery post to set the tone for that game. Well done, Blog DJ. Really looking forward to the Texas selection. 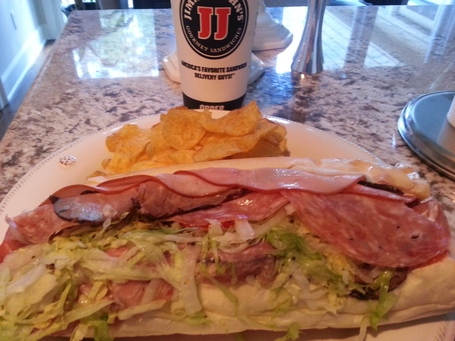 Big Man U. Award:
I have a feeling Comrade Mikael Hopkins isn't going to be showing his grandkids the videotape of this game. Hopkins tied for the lead in points with 8, but he was 2-9 from the floor and was a black hole when he received the ball down low, often looking to shoot rather than perhaps find someone else who was open. Hopkins continues to miss a number of shots from close range and picked up a couple of fouls on mental mistakes. We expected growing pains from the sophomore center, but Hopkins will need to play better and more controlled once the Big East schedule comes around on the ol' calendar.

One More Time, With Feeling Award:
THIRTY-SEVEN GODDAMN FUCKING POINTS ARE YOU SHITTING ME!

Jim Nantz Award for In Game Commentary:
Here are a few casual nuggets from the Game Thread:

just not going in yet

How is there no Friday Lights Reference!?

Also, GU giving out some kind of absurd headbands for promos. Who still wears headbands?

such good defense, such frustrating offense

These shots will eventually go in

important thing is that they’re good ones.

Is it too late to bet on the under?

where the hell is our offense?

I feel bad for the students

Some of them finally come to a came, and this is what they get. No wonder our turnout is so bad…

This game is a trainwreck and I love it

his name is skyler

why is he not in colorado getting high?

For a brief second I thought Jeff Green was playing.

If moses gets to the line, the student section behind the hoop should split the arms up in half 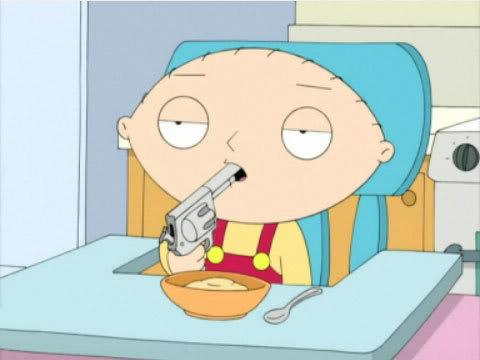