Share All sharing options for: Casual Headbands Summer Series: Keeping It Casual with Indiana Jones and the Last Crusade!

Last week we kicked off the 2011 Casual Headbands Summer Series contest with a submission straight from the Royal Wedding in London, and we're continuing to roll this week with this entry from Petra in Jordan. That's right, Jordan. You know, in the MIDDLE EAST. 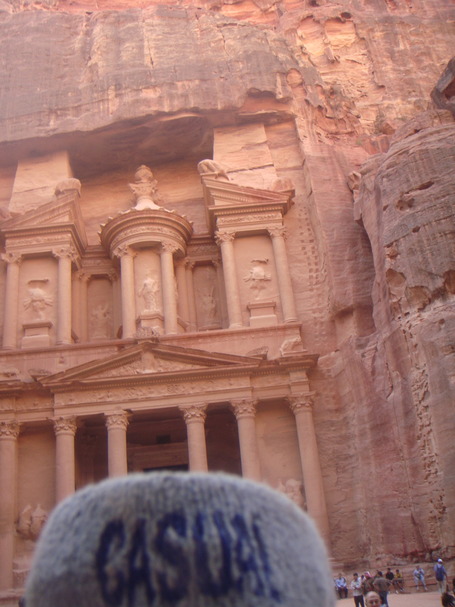 Only the penitent headband shall pass

Petra is world famous for its rock architecture, but you likely recognize it because, as I learned in Indiana Jones and The Last Crusade, it's where THE HOLY GRAIL is located.

I could go on and on about why I think Indy and The Last Crusade is one of the greatest movies ever made, but I won't bore you here since I don't want to take away from the majesty of the casual headband pics. I will, however, likely be punishing the comments section with quotes from the film all day.

More Casual Headband pics from Petra after The Jump: 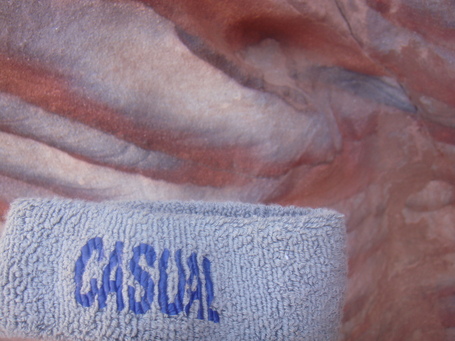 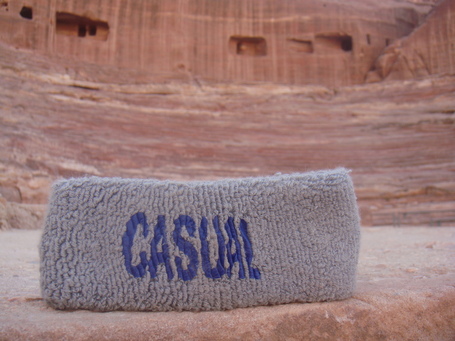 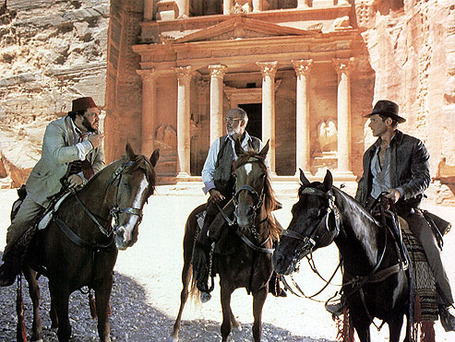 Sallah is the best via 27.media.tumblr.com

As a reminder, take your Casual swag with you on your summer vacations and document the swag in front of casual landmarks wherever you may be. Send the documentation to us at casualhoya@gmail.com and you'll be entered in the Tournament to determine Casual Headbands Supremacy in 2011.