State Of The Hoyas: The Kevin Broadus Eulogy

Share All sharing options for: State Of The Hoyas: The Kevin Broadus Eulogy 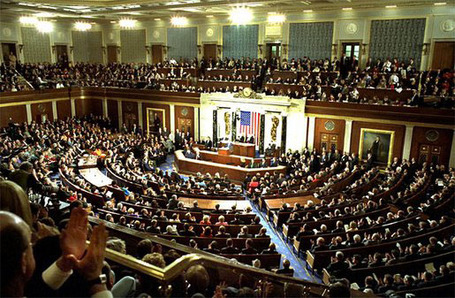 Statement by John Thompson III, head basketball coach and president of Georgetown University on the passing of Kevin Broadus.

Today we celebrate the life of Kevin Broadus, the most successful special assistant to the head coach and University provost in college basketball history. There is no way I would have been able to win 14 national championships, surpassing John Wooden aka the white JTIII, without the backing of Broadus.

It's no coincidence that Broadus was hired the week the great Clarence Clemons passed, and he died 40 years to the day of Clemons' tragic death. Yes, just like Bruce Springsteen was completed by the Big Man, Kevin completed me, taking Georgetown from the darkness on the edge of town to the promised land.

Continued after The Jump:

Like Bruce, I have always been an urban poet, an artist that evolved the Princeton offense into something historians now call even more creative than impressionism. And like Bruce, I needed the Big Man alter ego to fulfill my destiny. Kevin, our very own big man here at Big Man U., brought the toughness, street cred and overall badass factor that we so sorely needed here at Georgetown.

Now there is no doubt that both Clarence and Kevin made mistakes in life. But without Clemons, Springsteen could never have made E Street the cultural capital of the world. Similarly, without Kevin we at Georgetown could have never achieved our destiny. 14 national championships, raising Georgetown to the number one academic rated school in the world and in both the Coaches and BCS polls, making Georgetown grads the single wealthiest demographic in the world, and, the thing I'm most proud of, acquiring Syracuse University in a hostile takeover and turning it into a parking lot and storage depot for port o pottys.

Yes, I could never have become the legend I am in the jungleland of college basketball without Kevin. For all of that, Kevin, the Georgetown nation salutes you.

One final note, last night, just hours before his last breath, Kevin signed 6 seven star high school recruits who will all fit nicely into the Princeton, a JTIII trademark, offense. Thank you, Kevin Broadus. Thank you.