It's Back! Introducing the 2nd Annual Casual Headbands Summer Series

Share All sharing options for: It's Back! Introducing the 2nd Annual Casual Headbands Summer Series

This weekend brings Memorial Day, the traditional send-off for spring and beckoning of summer, the season in which many take vacations to casual locations all over the world.  For most, these vacations are a well-deserved time to unwind, a time to party, a time to make some really bad decisions.  For us, these vacations present a chance to once again spread Casual gospel. 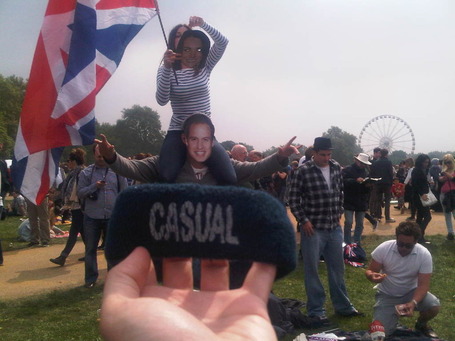 Two years ago, when we decided on Casual Headbands as the global symbol for the icon known as Casual Hoya, the reason was threefold: 1) we needed some item that we could convince the kids to wear along with their beloved We Are Georgetown shirts that wouldn't mess up their hair, 2) we needed something that would be easy for both the founders and followers of the Casual way of life to give to others in order to teach the fundamental tenets of Casual, and 3) we needed something cheap.
What followed after the Hoyas season ended at the hands of the burgeoning MAC power Ohio was the Casual Summer Headbands Series, a contest that brought out the best in Hoyas fans near and far, who documented their travels with epic pictures of Casual Headbands across the globe.  The Casual Summer Headbands Series was met with instant notoriety across the internets, and was even the centerpiece of a casual speaking engagement I made at something called the Online News Association conference in DC. (Note: this is a true fact)
More Summer Series after The Jump:

Last year, amidst intense media scrutiny and a torrential wave of manic popularity, we introduced the Casual Slap-Koozie, the ultimate beer koozie that also doubles as a most casual fashion accessory.  Just as with the Headbands, the Casual Koozie demand was enormous, and after various events such as gamewatches and an Extravaganza at which they were distributed, Casualties around the world are now armed with not one but two items of glorious Casual Swag. 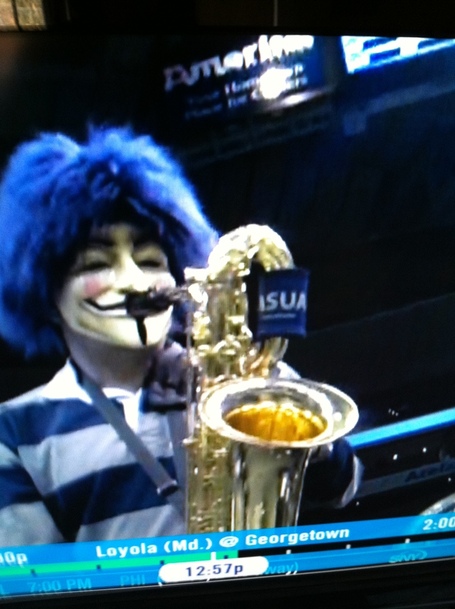 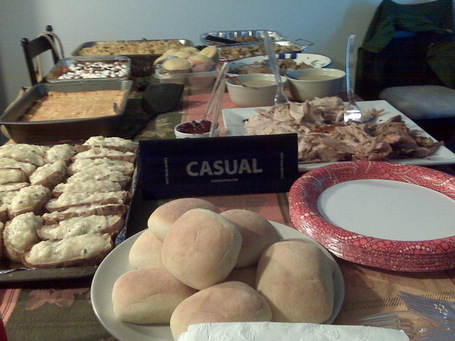 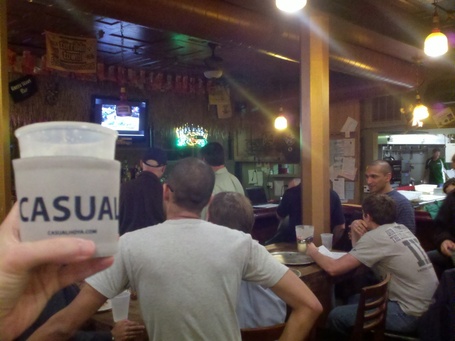 Today we again ask all of you to take your precious Swag with you on your vacations.  Slip it into your pocket, slap it onto your arm, pack it into your suitcase, wear it on your head or toss it on a beer.  Whether it be a vacation to a place as inane as the movies to see The Hangover 2, as exciting as the Royal Wedding in London or as enthralling as a 3-Way, we want to see your Casual Swag there.

So I command you to follow these three simple steps:

2) Document your travels with casual pictures (cell phone pics work) of Casual Swag in front of a casual landmark or location.

That's it!  You'll be automatically entered to win a treasure trove of wonderful prizes, all courtesy of THE GLOBAL PHENOMENON.  Each and every Friday from today through Labor Day (or perhaps beyond), your Casual documentation will be displayed RIGHT HERE, and the ultimate champion will once again be selected by your vote. Prizes already secured from various generous donors include tickets to Hoyas games, a pass to skip the crushing beer lines during the 3rd Annual Casual Extravaganza next season, and the basketball court at the new Hoyas basketball facility to be completed in the year 2080 named in your honor.

Chester Copperpot devoted his life and died in search of lesser upside.

The Headband and or Coozie is your seed. 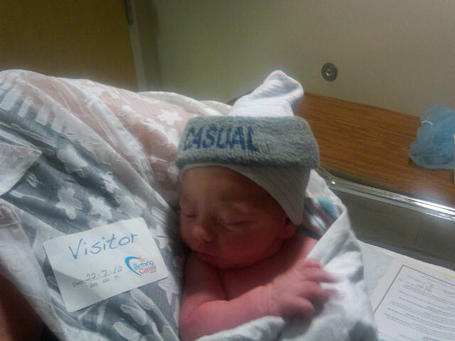