National Championship: Who You Got?

Share All sharing options for: National Championship: Who You Got? 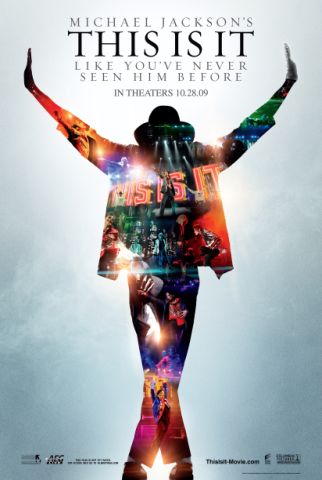 This is it! Tonight is the 2011 NCAA Tournament National Championship, the final night of a dramatic and absurd (men's) college hoops season. The Big East's own UConn Huskies, unranked to start the season, the 9th place finisher in the Big East, and currently riding an insane 10 game winning streak in a span of 21 days take on the Butler Bulldogs, the Horizon League's darlings, appearing in an unfathomable second straight national championship game. Jim Calhoun, possibly coaching in his last game, against the young wizard Brad Stevens. Kemba Walker, the clear Big East Player of the Year to everyone except those who actually voted for the award, against the smart hustle of Butler's Shelvin Mack. UConn's Alex Oriakhi and Charles Okwandu against the white shadows Matt Howard and Andrew Smith. UConn's fearsome freshmen Jeremy Lamb, Shabazz Napier and Roscoe Smith against Butler's senior leadership of Howard, Shawn Vanzant and Zach Hahn.

With so much drama in the LBC I'm going to kick back tonight, whip out some nice chips and salsa, and hope for a good game that comes down to the final buzzer. My lean is towards the underdog Bulldogs though I can certainly respect those whose Big East loyalty weds them to UConn.