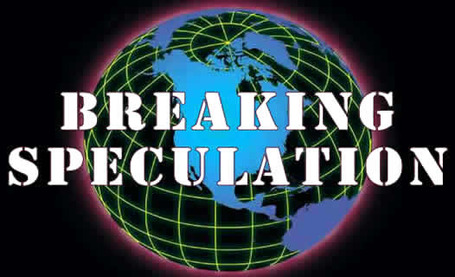 The college basketball season is over (it ended two Friday's ago as far as I am concerned) and it is now time for everyone's favorite summer activity: RECRUITING SPECULATION!!!.  Few years back it was Latavious Williams, last year it was Moses Abraham and Roscoe Smith, and this year it will be Otto Porter and Jarion Henry.

The legend of Otto Porter has grown immensely in the past few months since ESPN called him the "best player no one knows about," in January.  Georgetown and Missouri have been eying the 6'9'' forward out of Missouri for awhile, and recently Kansas, Arkansas and Tennessee have jumped into the mix.  Porter is rated by ESPN as the 11th best SF and 42nd best player in the Class of 2011.

Jarion Henry, a relatively unknown prospect, has indicated that New Mexico and Georgetown are his top two choices and plans to make a decision quickly after the regular signing period begins on April 13th.  Henry is a 6'8'' forward from Texas and is rated by Rivals as the 22nd best SF and 84th best player in the Class of 2011.  In an interview with Northstar Basketball a few weeks back, Henry indicated that he turned down schools like Texas, Texas Tech and Baylor.

Porter and Henry are both slated to visit Georgetown in April.  Henry will be on campus the weekend of the 16th according to ABQ Journal while various reports state that Porter will be on the Hilltop in the next few weeks.