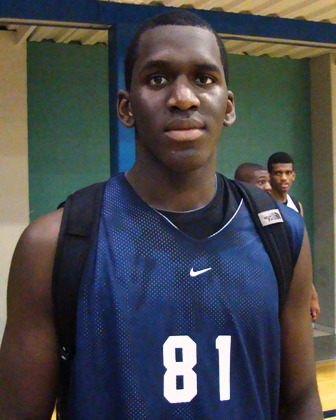 Alex Kline of The Recruit Scoop is reporting that 2012 big man Daniel Ochefu has chosen Villanova over Georgetown, Texas and Temple.

Major loss for Georgetown as Ochefu was a prime target of the coaching staff in 2012.  I have NO IDEA why he would go to VIllanova, considering its COMPLETE LACK OF ABILITY to develop big men.  That being said, he has expressed an interest in staying close to Philadephia and many have reported that Temple was the likely suitor.

All is not lost, however, as the Classes of 2012 and 2013 are stacked with talented centers.