It's finally here! The NCAA tournament officially kicks off tonight in Dayton! 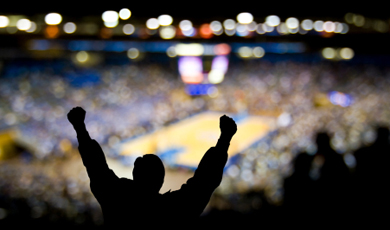 The first two games of the newly christened "First Four" will take place this evening on TruTV.  For those with Fios in the DC area it's Channel 183.  For those with bunny ear antennas it is south, southwest.

You can also watch all the games of the NCAA tournament live here: NCAA March Madness on Demand

After the Jump, everything you need to know about tonight's matchups.

Put your in-game thoughts in the comments.