The names listed above are likely unfamiliar to you.  Yet they are the names of very powerful people.  People who have a duty each and every week that ultimately determines the weekly ranking of our beloved basketball team.  People, who hold the fate of an entire University in their very hands.

The Georgetown Hoyas dropped from 11th to 17th in this week's AP Poll, a result not surprising after two losses at home to Cincinnati and Syracuse. However, a closer look into the rankings reveals a deeper concern, which is that these four writers who are trusted with submitting their ballots decided to not rank Georgetown AT ALL.

Who Are They? after The Jump:

As illustrated HERE, this is a breakdown of the AP voters and where they ranked Georgetown this week.  As you scroll down you will see that four writers decided to leave the Hoyas out of the Top 25 completely.  These names are now familiar to you.

Dave Borges - writes for the New Haven Register which presumably is in New Haven, CONNECTICUT, the home of the UConn Kembas who just so happen to be ranked ONE SPOT ahead of Georgetown in this week's polls.  Borges had Georgetown ranked 10th just last week!  Conspiracy?  YOU DECIDE!

Lindsey Willhite - writes for the The Daily Herald in Illinois, which is presumably in ILLINOIS, a perennial bastion of overhyped Big 10 garbage.  Ms. Willhite ranked Georgetown 11th just last week!  Conspiracy? YOU DECIDE!

Ryan Thorburn - writes for the Daily Camera in Boulder, Colorado.  Boulder!  The epicenter of the new medicinal marijuana movement!  Thorburn had no problem leaving out the Hoyas after ranking them 16th just last week while elevating such vaunted programs as Missouri State and Belmont!  Egads, is that Utah State in at #17 on his ballot?  It is!  Wait, did he also leave out Kentucky?  He did! Conspiracy? YOU DECIDE!

WE ARE WATCHING YOU. 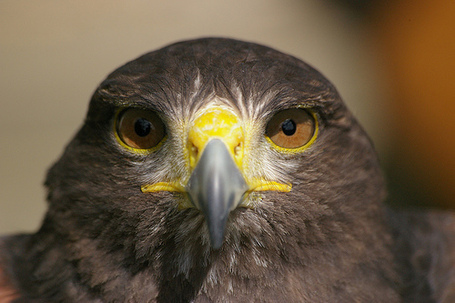