Forty point shellackings are the bomb, even if it's against a lowly squad like NJIT. As the Hoyas enjoy a few days off before a Saturday showdown with fellow DC school Howard University, we're handing out hardware to those most deserving. Away we go... 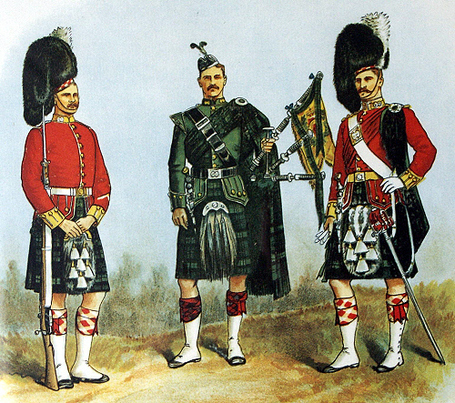 The Chris Wright Heart of a Champion Award:
Hollis Thompson. Hollis led the Hoyas with 20 points on 7-10 shooting from the field, and six of those made field goals were three pointers. Hollis found a very comfortable home behind the arc against NJIT, and he continues to display a shooting touch that will make him a legitimate NBA prospect down the road. 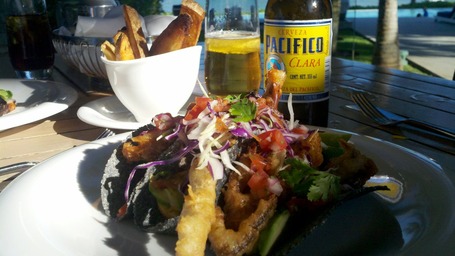 The Mike Sweetney Award:
Tyler Adams. After a couple buckets down low, Adams was completely gassed and clutching both knees to stay upright. The good news is that this was a Adams's best game as a Hoya, as he showed off legitimate post moves and proved that he can be an inside force when (and if) he gets into shape. In addition to his eight points, Tyler chipped in six rebounds and three blocks in just 11 minutes of action.

Otto Porter Award for Filling the Boxscore:
Henry Sims. Hank only played 11 minutes and attempted three shots from the floor, but he finished with eight points, five rebounds, four assists and two blocks. The Evolution of Sims has been perhaps the biggest storyline of Georgetown's success thus far.

Pontiac Game Changing Performance Award:
Jabril Trawick. With the pesky Highlanders cutting the lead to single digits late in the 1st half, Trawick turned on his jets, soaring for a nice block that set the tone for the Hoyas defensively for the rest of the half and into the 2nd.

Welcome Back Award:
Welcome back, Tiger Woods! Tiger stormed back to win his first tourney in two years in that riveting Tiger style, complete with clutch putts and fistpumps. Everything is better when Tiger Woods is winning golf tournaments. Food is better, Casualhoya.com is better, sex is better.

God Loves Tim Tebow Award:
Tim Tebow! 6-1 as a starter! Completing 10-15 passes for 2 Touchdowns! The Tebow train will continue to roll into the playoffs, until he has to face Pittsburgh or Baltimore in a Wild Card game. Then the Tebow train will derail quite violently. Until then, All Aboard!

God Hates My Fantasy Team Award:
Playoff season starts next week. I felt amazing going into Sunday. Have Matt Ryan, Rashard Mendenhall, Arian Foster, Larry Fitzgerald, Antonio Brown, Andre Johnson, and Touchdown Jimmy Graham. Alas, Johnson pulled up lame on his other hammy and I assume will miss some time. Now I have to go to battle with Jackie Battle most likely. #sadface

Over/Under For Hollis Thompson's Most Three Pointers In One Game Award:
Setting the over/under at 7.5. I will take the over. Dude can really stroke it.

My Life Is Meaningless Award:
What are we supposed to do without Georgetown basketball for a week? We don't have a real game until December 22 when we face Memphis in the Phone Booth. Oh, I know, the players have finals. Well I HAVE NEEDS TOO.

Team I Never Want To See Face Georgetown Award:
Kentucky. Let's hope they are as far away as possible from Georgetown come March. Good Lord.

The John Caprio is a Living Legend Award:
John Caprio. At the 8 minute time out, it wasn't apparent if the Hoyas were willing to jump for rebounds and the crowd was equally lethargic. Then, suddenly, after checking into the game with 5:48 left, at the 5 minute mark John Caprio drove from the wing with a phenomenal up and under -- and the crowd went nuts. In the final five minutes there was more crowd participation (Hoya Saxa and "We Are" chants -- the students even mustered a faux-Utah State chant). And hot damn and an equally invigorating swat by Caprio in transition.

The Hello, There Mikael Hopkins Award:
Mikael Hopkins. There you go, M-Hop! Hopkins had a career-best 12 points on 9 shot attempts from the field, a total second only to Hollis Thompson on the day. More importantly, like Tyler Adams, Hopkins gave Hoya fans a nice glimpse into the future and showed that with a little seasoning he's going to be a productive player in the years to come.

Hoya Blues Award:
We here at THE GLOBAL PHENOMENON generally frown up criticizing the students, but at some point Hoya Blue is going to have to get its shit together because the student turnout at these home games is downright embarrassing. Granted, it was NJIT, but come on students, it's not as if you had anything better to do on a casual Saturday afternoon. Get it together, and show up against Howard.

Send a camera outside

John Thompson Jr. looked like he was dozing off there

Could Caprio start for NJIT?

Was that Trawick? ESPN3 is blurry.

espn just started working in time for me to see that abomination of a student section.

so what did everyone else do to celebrate britney's 30th?

Is gonna be a great bouncer one day at a place called McFatty’s in Worcester, MA.

I may have just teared up

Must be some really good book at Lauinger today.

Who will sex Caprio tonight?

Gratuitous Picture of Sofia Vergara on a Boat Award:
Indeed.

The Georgetown Hoyas are not quite yet a nationally ranked powerhouse...not for long! Yippee!