Is Georgetown Ranked Where it Should Be? Dissecting the Polls: Week 2

Share All sharing options for: Is Georgetown Ranked Where it Should Be? Dissecting the Polls: Week 2

A new week is here and with it a new set of rankings to analyze and mock. Today we take a deeper look at the clown who still isn't ranking Georgetown at all and the idiocy of Syracuse being ranked #1 among other fun rankings topics! 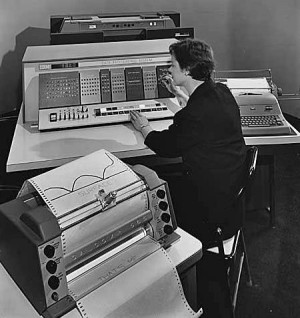 Cynical Voter of the Week: Gary Laney of The Advocate, a Baton Rouge based paper. Gary is the lone AP voter who is not ranking the Hoyas. My only explanation is that after being called out last week by many in the media including this blog, he decided to actually watch the Georgetown Hoyas game against Howard. If so, I guess we can't blame him too much for not being impressed. Far more likely is that Gary just doesn't watch basketball and/or an SEC homer, since he still has Alabama ranked 21st despite loses to Georgetown and Dayton.