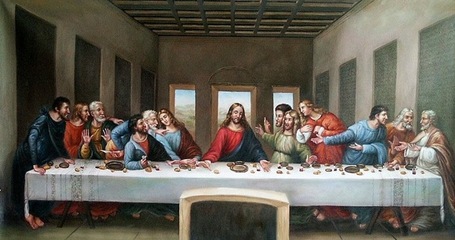 Big East presidents are meeting today in Philadelphia to discuss the weather, funny Halloween costumes they saw, and perhaps the damn dismantling of our beloved Big East.  Here is a brief overview of what has transpired over the last few months:

Continued After The Jump:

The only bright spot to come out of all this "doing nothing" is the notion that schools can be in the Big East only for football.  Doing so balances the power between the football and basketball-only schools.  I willingly admit that the Big East was destined for failure, since its members were never truly incentivized for the long-term survival of the conference.  Hopefully this new development can prolong the survival of the island of misfit toys.
Bring on SMU, Houston, UCF, Boise State.  It is still a better option than a basketball-only conference.