A Casual Tea Party on a Lovely Saturday in D.C.

Share All sharing options for: A Casual Tea Party on a Lovely Saturday in D.C.

First, a disclaimer, before getting into the juicy and well-documented details.  This blog does not support, endorse or care about any political, social or grassroots movement, unless it is involves ripping on Syracuse and Jim Boeheim.  We are nothing more than shameless self-promoters and brazen attention-seeking whores.  We were also really bored and needed an excuse to day-drink.  With that out of the way, I present to you: Casual Tea Party 2010. 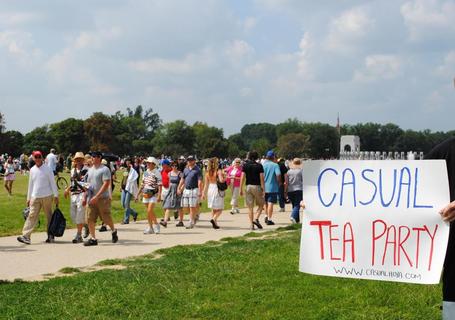 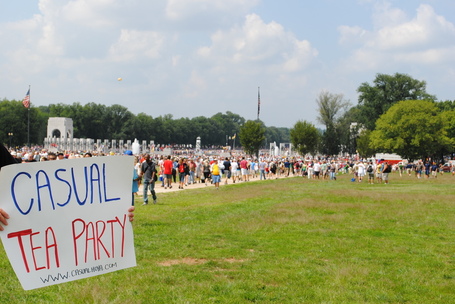 The casual masses walk towards the Lincoln Memorial 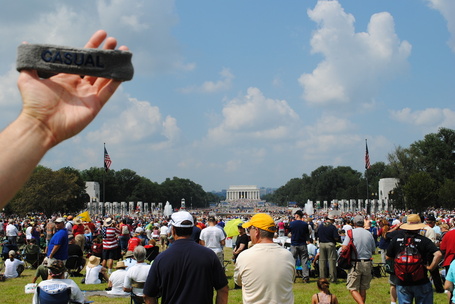 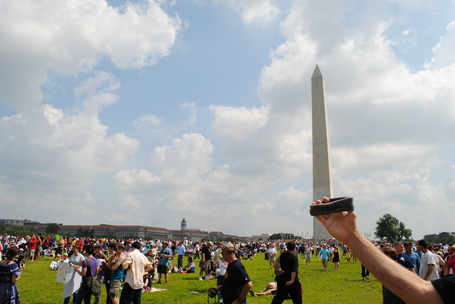 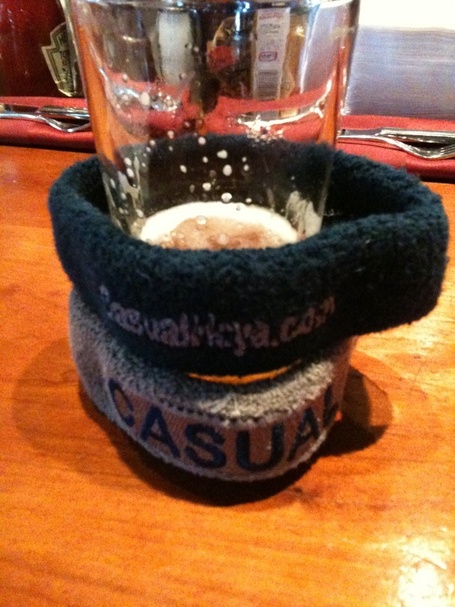 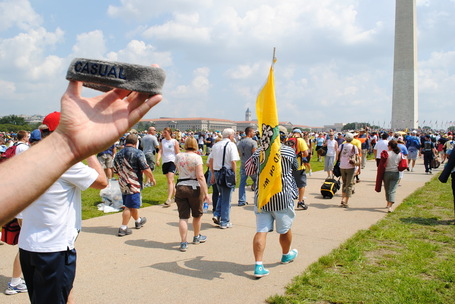 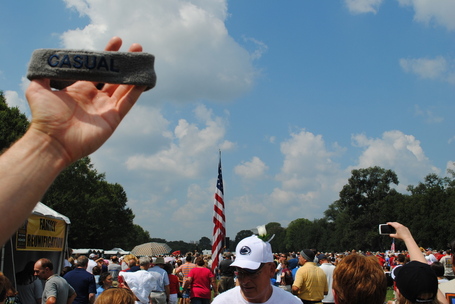 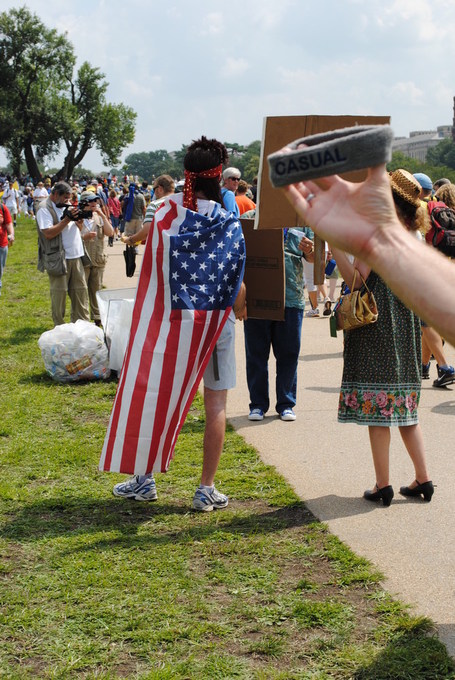 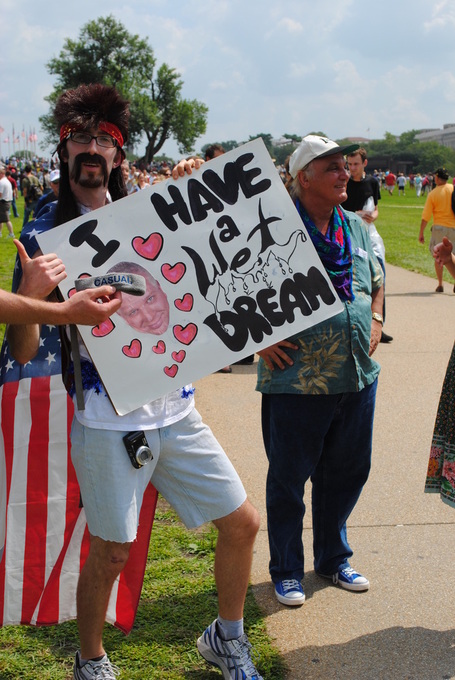 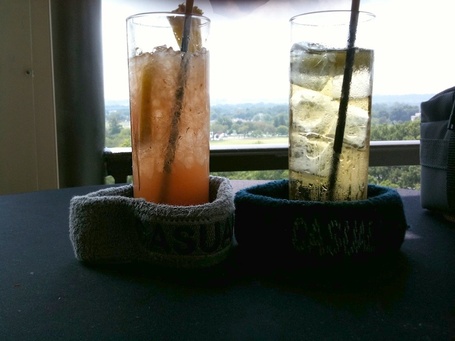 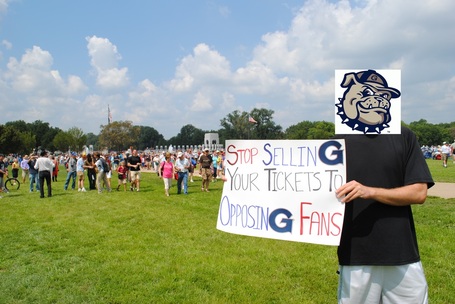 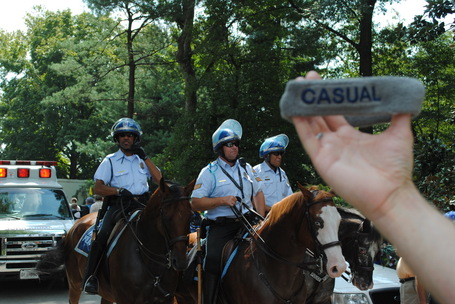 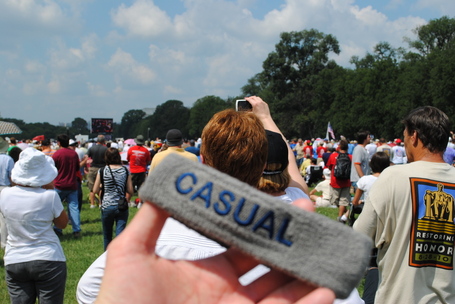 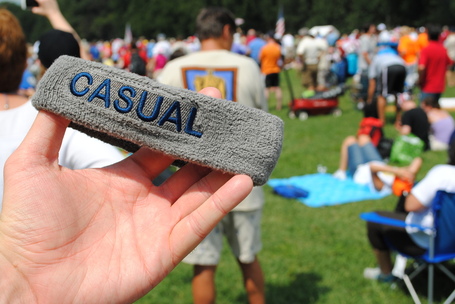 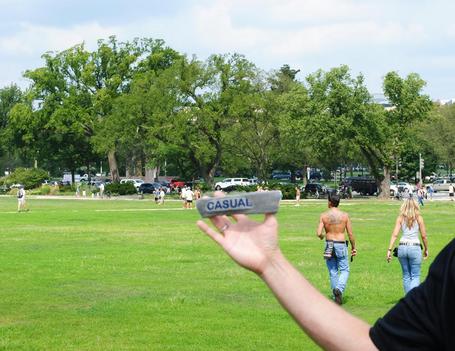 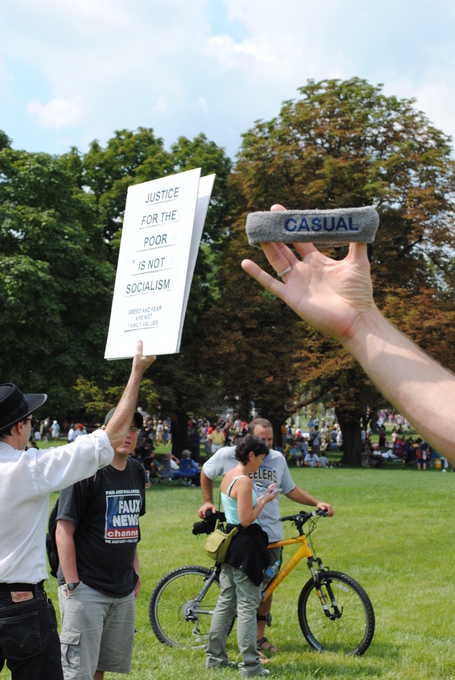 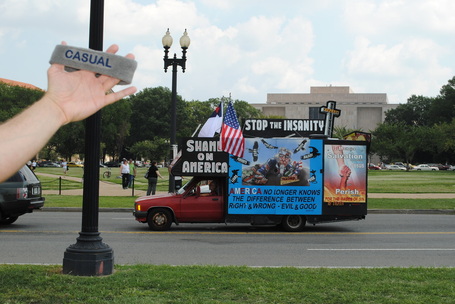 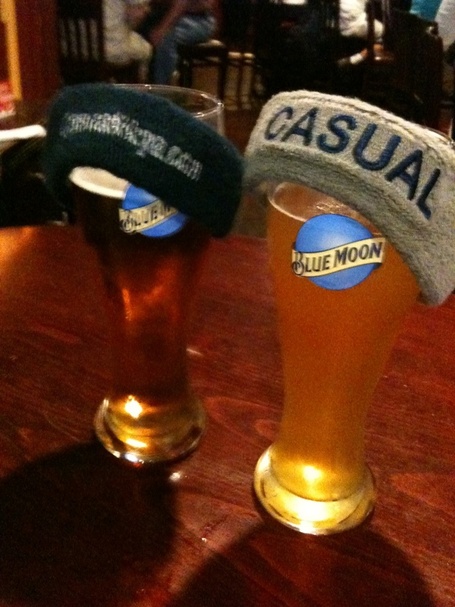 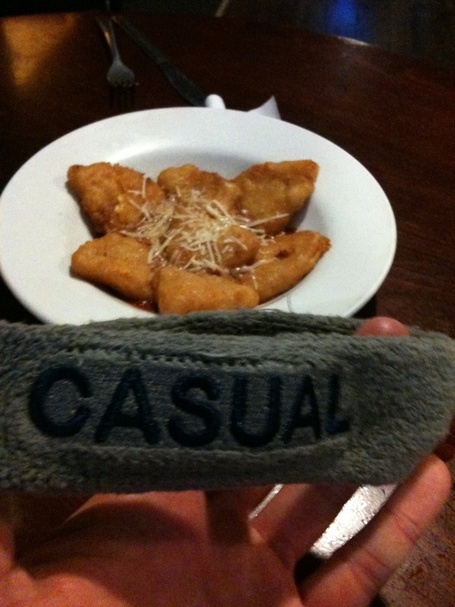 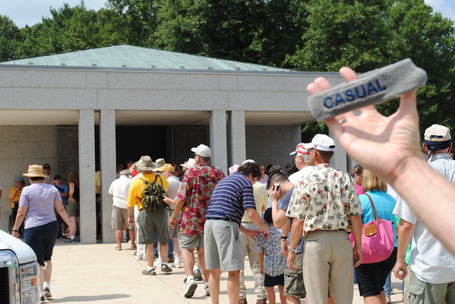