Share All sharing options for: Casual Summer Headband Series: Keeping it Casual on the Amalfi Coast!

Last month we introduced you to the contest that is taking over the world, literally.  Here is this week's entry, from the sumptuous Amalfi Coast in Italy!

Yes, we may have been a huge World Cup disappointment but we have excellent pizza and provided America with the cast of Jersey Shore and barbers who allow you to read Playboy while getting a cheap haircut!

Amalfi is a town and comune in the province of Salerno, in the region of Campania, Italy, on the Gulf of Salerno, c. 35 km southeast of Naples. It lies at the mouth of a deep ravine, at the foot of Monte Cerreto (1,315 meters, 4,314 feet), surrounded by dramatic cliffs and coastal scenery. The town of Amalfi was the capital of the Maritime Republic of Amalfi, an important trading power in the Mediterranean between 839 and around 1200.  In the 1920s and 1930s, Amalfi was a popular holiday destination for the British upper class and aristocracy.

Amalfi is today an important tourist destination together with other towns on the same coast, such as Positano, Ravello and others. Amalfi is included in the UNESCO World Heritage Sites.

District of the town of Scala, Pontone was part of the territory of the town of Amalfi until the early 20th century. A picturesque hillside village, appreciated since the Middle Ages for its relaxed atmosphere, which explains why the clergy and nobility of the Duchy of Amalfi preferred this village as a place to stay and relax.

Molto after The Jump: 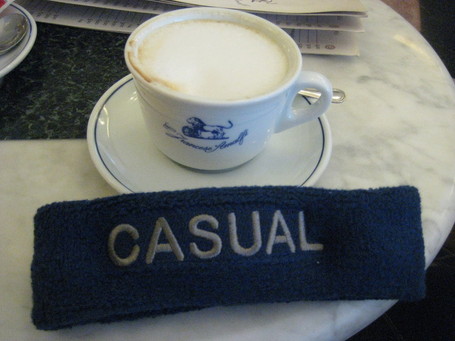 There are several hot spots for good cappuccino and sweet treats in Amalfi. Bar Francese is where prime aperitivo hour occurs in Amalfi for those holidaymakers and touring Italians who want to be seen. 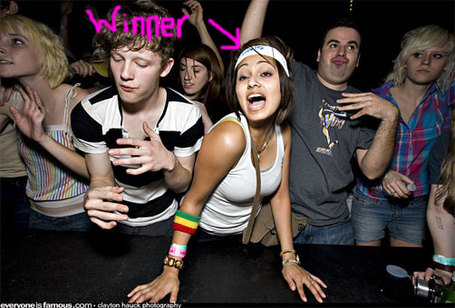 Dude to the right did NOT get a Casual Headband via www.teamsaucony-originals.com