Where I Come From: EA Sports NCAA Football 2011 Available Now!

Share All sharing options for: Where I Come From: EA Sports NCAA Football 2011 Available Now!

This post is sponsored by EA Sports NCAA Football 2011.

When you go to a particular school or grow up around college football, you are more than just a fan. It's who you are. We thought we could leverage this pride in your roots and show that "where you come from" is more than just a statement about geography. By positioning NCAA Football 11 as a game that understands this pride and is authentic to these traditions, the takeaway should be that anything that is in college football is in NCAA Football 11. 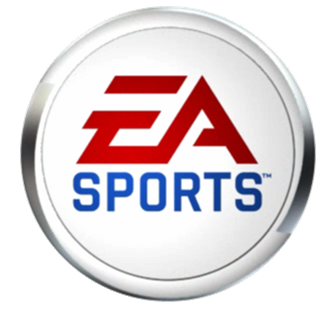 Yeah, we get it. It's in the game. via www.dghugo.com

And this doesn't just include game play (though that's a huge part of it). It's rivals and mascots; it's legends and stories. It's those things that are at the very fabric of the game itself. Of course the game is great this year as well. With authentic entrances, mascots and specific offenses for each team, the term "where I come from" takes on a much larger meaning. While playing NCAA Football 11 is ultimately a great sports sim, it should also give you a sense of the pride and emotion one has for being a fan of a team they will never not be a part of.

What the hell does EA Sports NCAA Football 2011 have to do with Hoya hoops after The Jump: 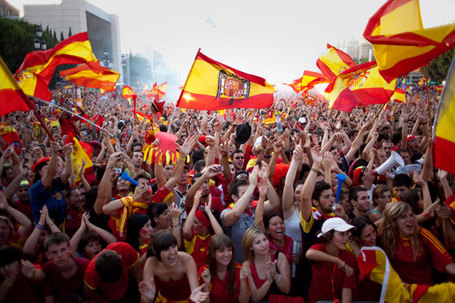 Viva EA Sports and our flopping footballers! via sport.msn.co.nz

Now, I know what you're asking yourselves. Why would THE GLOBAL PHENOMENON do such a thing? Is the blog in financial trouble like the economy? The answer, of course, is that we did it for the Boys & Girls Club of Greenwich, CT so that we'll be able to throw the biggest 2nd Annual Casual Extravaganza that the world has ever seen, even bigger than the last 2nd Annual Casual Extravaganza.

So thanks in advance for your consideration and tolerance, and please sign our petition to have Vincent Chase written out of Entourage. ADRIAN GRENIER IS DESTROYING THE SHOW. 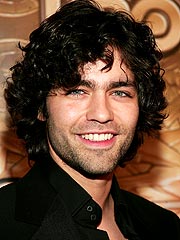