Share All sharing options for: Tyrone Johnson Talks about Recruitment and David Cox 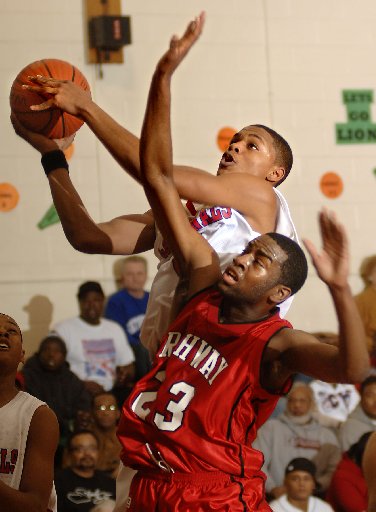 Now that we finally have an assistant coach that excels at the recruiting game, it is time to get some recruits.  Tyrone Johnson spoke to Rivals recently and stated he does not have a top school but that Georgetown, Rutgers and Villanova have been after him the longest.

Regarding Georgetown specifically, Johnson stated that Georgetown remains high on his list even though main recruiter, David Cox, moved to Rutgers.  He mentioned Georgetown's slower offense but is impressed with how early the Hoyas recognized his talent.

The full article can be found here: Johnson Close to Narrowing Down Things

Five-star guard Ky Madden also threw Georgetown's name in the mix recently, stating that he will visit either Georgetown or Georgia Tech, in addition to Ole Miss, Arkansas, Florida, and Oklahoma State.

He also spoke about possibly playing together with Johnny O'Bryant in college.  Both players are being targeted by Georgetown, Ole, Miss and a handful of other schools.