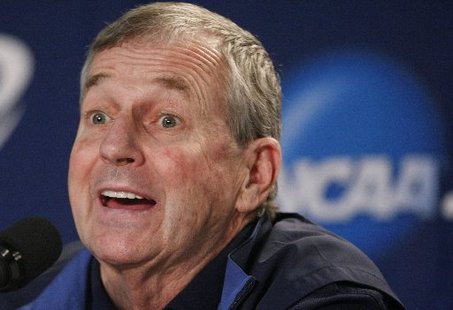 UConn will hold a press conference at 10:45 Friday morning to announce a contract extension for head coach Jim Calhoun.

His current contract pays him more than $1.6 million per season and expires in June.

The new five-year contract will be retroactive for one year at a new salary of about $1 million more annually, a source close to Calhoun said. He will have four more years running through the 2013-14 season.

Calhoun, who turns 68 on Monday, has been coach at the Big East school since 1986.