Well, what more can we say?

After our expose that explained UConn coach Jim Calhoun's 'leave of absence' last season was the result of a postgame pushing and shouting match with current junior Charles Okwandu, we now learn that not one but two members of UConn's bench are resigning, ostensibly as a result of the NCAA's ongoing investigation of the men's hoops team. 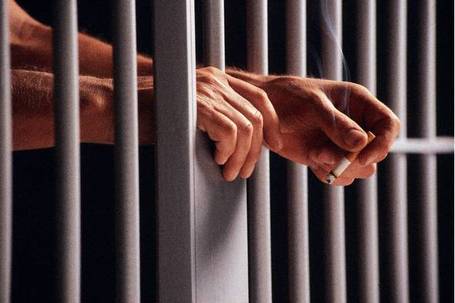 You Con After The Jump:

UConn is holding a press conference at 10 a.m. on Friday to announce an update to the NCAA investigation of its men’s basketball program.

What the press release from UConn announcing the presser did not mention — and what The Hartford Courant first reported — is that assistant coach Pat Sellers and director of basketball operations Beau Archibald have resigned from the staff in the wake of the investigation.

The UConn Blog and Jeff Goodman are reporting that two of the names being mentioned to replace Sellers and Archibald are former Huskies Donyell Marshall and Kevin Ollie.

Kudos to the University for convincing Sellers and Archibald to fall on their swords to save Calhoun's ass, but when will the NCAA finally reach the conclusion that seems so obvious to anyone looking at the program?