Continuing our MonroeWatch 2K10 by offering at least one Greg Monroe draft prediction per day until we run out of mock drafts on the internet or our eyes bleed, here's one that has Monroe being drafted 6th by the Golden State Warriors. 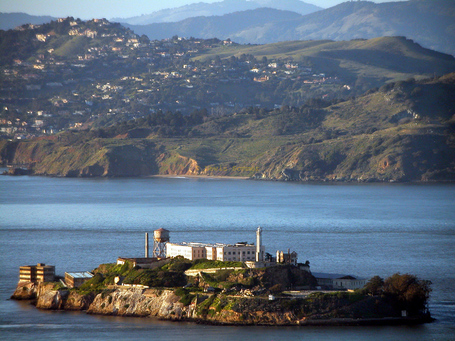 Having recently returned from a casual vacation to the city by the Bay, I can assure you that Greg will enjoy the haunting mysteries of Alcatraz and the treasure that is chowder in a sourdough bowl.

Monroe to Warriors after The Jump:

The Bleacher Report's analysis predictably offers nothing new on Monroe, but it's worth a read since you have nothing else to do today:

However, I’m a little worried when I hear stories like him reporting for the start of season out of shape and needing to play himself back into optimal conditioning. Guys like Shaq can get away with that cause they’re physical freaks. Monroe isn’t. He needs to show a greater commitment to staying fit in the offseason – hopefully Monta doesn’t take him moped riding.

As for the stories about his commitment, everyone has a different spin on them. The guy who edited my draft rundown article took the time to tell me that he was one of the most committed and driven guys on last year’s Hoya team. Others say that his drive is highly lacking and he’s not fully committed.

Watching him on the court, it seems to be a game-by-game thing. Sometimes, you’ll see Monroe playing with great intensity and hustling like a mofo – others, he looks like he’s mailing it in. This tendency does scare me and give me the odd Derrick Coleman-related nightmare.

In other news, what did you guys think of the LOST finale? 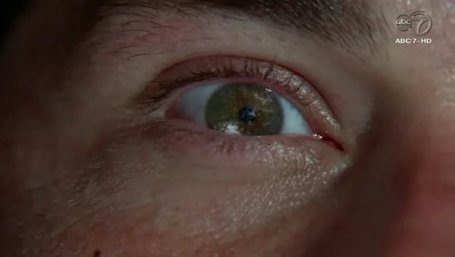