It's That Time of the Year Again... Assistant Coaching Chatter

Share All sharing options for: It's That Time of the Year Again... Assistant Coaching Chatter 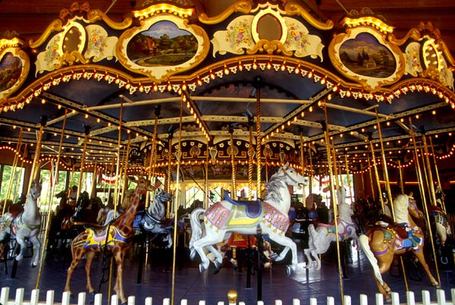 Time for the Georgetown Coaching Carousel!

Last year it was Robert Burke, this year it is David Cox.  Rumors are surfacing that Assistant Coach David Cox is being courted by brand spankin' new Rutgers head coach Mike Rice.

To put things in perspective, however, Rice is going after a host of coaches, as he desperately tries to rebuild the Rutgers program in time for its eventual premiere in the Big Ten.  Adam Zagoria reported a few days back:

Reports have confirmed Zagoria's account, as both Book Richardson and Brandin Knight publicly turned down the position, thereby validating that they were offered the spot in the first place.  There has been nothing else reported about Cox, who has been next to Thompson the Third on the Georgetown bench for the past two seasons.

Cox has been instrumental in securing a number of recent Georgetown recruits, and his connection to local AAU team DC Assault has been helpful.  Georgetown is currently recruiting DC Assault guard Quinn Cook and has secured a verbal from Jordan Goodman, a DC Assault forward from the Class of 2012.  Roscoe Smith, despite picking UConn, specifically mentioned in a recent interview that Cox was able to best relate to him during the recruiting process.  Cox would certainly be a loss for a program that has seemed to consistently lose coaches, players and admins every offseason.

The departure of Cox, however, will leave the door open for Thompson to bring in Eric Taylor, who is most definitely looking to leave the woeful East Dillon Lions. 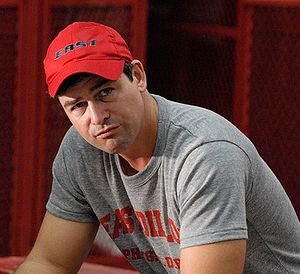