Don't Shoot The Messenger: Greg Monroe As Good As Gone

Share All sharing options for: Don't Shoot The Messenger: Greg Monroe As Good As Gone

I had a chance last night to speak briefly with one of Greg Monroe's former coaches in New Orleans, and while obviously nothing is official until Monroe comes out and says it is, I fully expect the Hoyas to be without #10 next season. 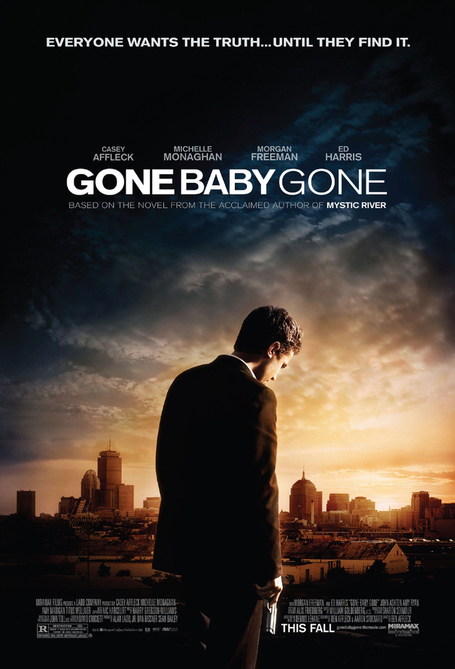 Though Monroe likes Georgetown and is having a great time on the Hilltop and in DC, he apparently told those close to him prior to this season that this season was going to be his last in college, and while he comes from a terrific family who will support his decision either way, his mother does currently work two jobs as a teacher's aide and in the post office. Monroe has returned to New Orleans for the Easter holiday, and I think we can expect some sort of announcement sooner than later.

Is this news? Probably not.

Am I really bored? Most definitely.