Casual Communication: Where We're Hoping for the Best

Share All sharing options for: Casual Communication: Where We're Hoping for the Best

Here comes another edition of Casual Communication from your least favorite blogger on your most favorite website.  As always, email me at jeffgreensdad@gmail.com and your wildest fantasies will come true.

Onto this week's questions. 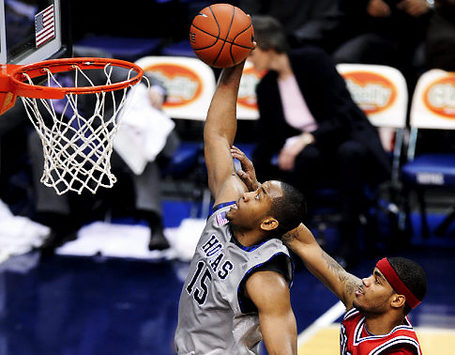 Breaking news out of Georgetown late last night is that Freeman has been diagnosed with diabetes.  What we assumed was a stomach flu has turned out to be something a lot more serious.  First and foremost, his health is the most important thing right now, and we're all glad it got diagnosed before getting worse.  That definitely explains why he was so damn sick the last few days.

Assuming Freeman will be healthy and able to play the next couple weeks, this won't be a bad thing for the Hoyas.  If anything, it will rally the troops around their MVP and leader, and will give them even more reason to be motivated and prove people wrong.

A bunch of athletes have been able to compete at a high level with the disease, including Jay Cutler, David Wells, Arthur Ashe, Jackie Robinson, and Adam Morrison.  Pretty eclectic five I picked there.  One's a douche, one's a drunk, one's mustachioed, and two are racial relations pioneers.

I'm sure there will be plenty more on this in the coming days, and any of the readers with a medical background, please feel free to add your two cents.  We'd love to hear if there is any chance he's able to play, what the recovery time looks like, etc.  More than anything let's just hope for the best for Austin, not to get all Hoya Talky here, but he's a great kid and has been wonderful for Georgetown both on and off the court.

After the jump we get back to the normal nonsense before I get all whiny and upset.

How does it feel to know that the GLOBAL PHENOMENON is driving mainstream print media out of business? Bill, Cincinnati

Believe it or not, a writer for some rando Cincinnati paper declined our invitation to do the Sleeping With The Enemy feature unless we paid him.  Apparently he didn't fully grasp the vast amount of eyeballs we reach on a daily basis here.  His response was hilarious because it was about 7 years too late.

My guess is he was watching his VHS tapes, logging into his AOL account with his dial up modem, while listening to his favorite Journey song on his walkman, thinking to himself, "The nerve of these bloggers and their wild internet!"

I'm going with the funniest guy on Twitter.  Every day I find myself laughing at three to five things he puts up there.  Say what you will about Henry's development thus far, but he definitely has a role on the team just by keeping the guys loose.  Here's an excerpt of him just going to town about the size of Jason Clark's laptop.

#jasonlaptop is in his top drawer... Right inside his condem box about 2 hours ago via UberTwitter

#Jasonlaptop also works as his wallet... #smh about 2 hours ago via UberTwitter

Of course, he finished off this hilarious rant with a picture of Clark's laptop. 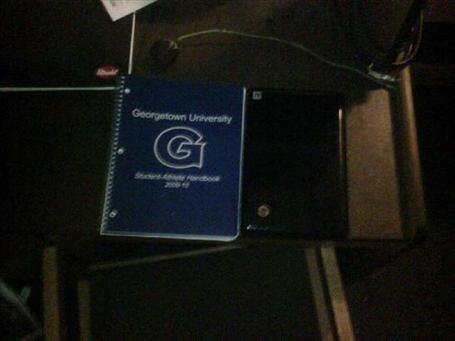 A lot has changed since the beginning of the season when this team lent itself to a comparison to ‘Jersey Shore.' As the season winds down, and all pop culture references currently suck, why not compare the players on the team to the cast of Growing Pains in honor of the now deceased Boner Stabone?  Chris, DC

Why not?  Because the show was in its prime when I was a 3 year old.  I have no clue who is who.  All you old heads can comment on that show below.  But I'm totally Mikey Seaver.

LeBron James is my biggest fan and Beyonce is my wife.  Am I the greatest person in the United States?  If not, tell me who's even close. - Jigga, Brooklyn

Two of the GLOBAL PHENOMENON's five members attended Jay-Z concerts the last two nights, and we can tell you now, there is no cooler man on the planet.  It's not close, I'd rather spend a day with Jay-Z than anyone else in the country.  I'm not sure what that says about me, but at least it's honest.

Tuesday night was my fourth go round with Jay-Z, and he did not disappoint.  Although, the most interesting part of the night was watching from 30 yards away as LeBron James acted like a giddy 7 year old the entire night.  He knew every lyric and did not stop dancing for three consecutive hours.  My new goal in life is to be as happy for one day as LeBron seems to be every day. 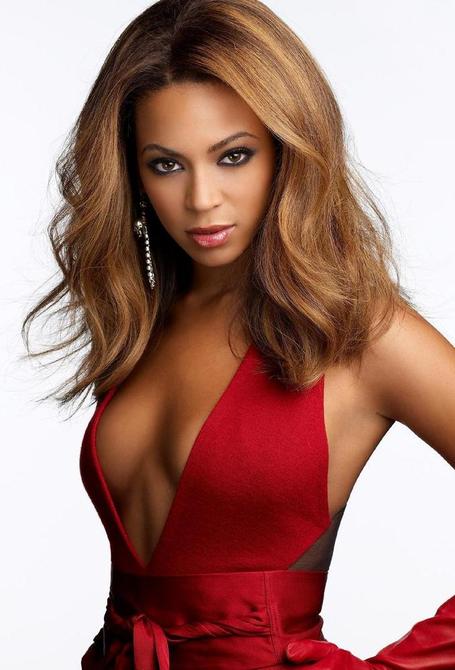 If you had to handicap the odds on winner for American Idol right now, who would it be?  Jonathan, NJ

I think the top contenders are as follows:

I'm also the guy that thought Justin Guarini and Bo Bice were every bit as good as Kelly Clarkson and Carrie Underwood, so take it for what it's worth.

Wait, how are the Hoyas a 5 seed when they may finish 8th in the Big East? - Joe, Bracketville

There are a few reasons for this.  First is they have some very quality wins that the committee will love, including Duke, Villanova, Temple @Louisville, @Pittsburgh, and Butler.  They have the #1 strength of schedule in the country, and they also got unlucky with how the Big East schedule played out for them.  They had to play Syracuse and Villanova twice, at West Virginia, at Pittsburgh and at Marquette.  I would argue that Georgetown had the toughest Big East schedule of anyone in the conference, and even the staunchest Syracuse supporter would have to agree.

All of these factors should be taken into consideration and explain the disconnect between conference and tournament standings.  I'm sure the committee will also take into consideration the losses to SOUTH FLORIDA, OLD DOMINION AND RUTGERS.

Through the ups and downs, I feel like I actually have clarity on this season, contingent on Freeman's health.  I don't know why, but if Austin can be Austin, I think we're in for a special March.  Yes, I'm delusional, but that's the beauty of the MADNESS. 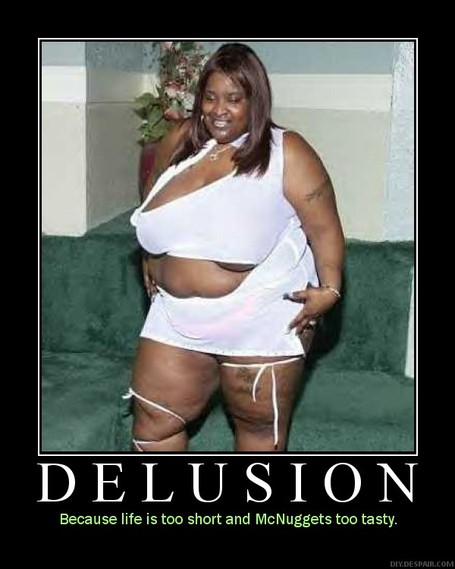