Catching Up With Georgetown Hoyas In The NBA: A Photo Essay

Share All sharing options for: Catching Up With Georgetown Hoyas In The NBA: A Photo Essay

As a New Orleans Hornets season ticket holder I have the pleasure of seeing Chris Paul play forty one times per year against some of the NBA's best and worst teams.  Last week the Hornets hosted both the Detroit Pistons and the Oklahoma City Thunder, which gave me the chance to check out three of the four current Georgetown Hoyas playing professionally: Greg Monroe, Dajuan Summers, and Jeff Green. 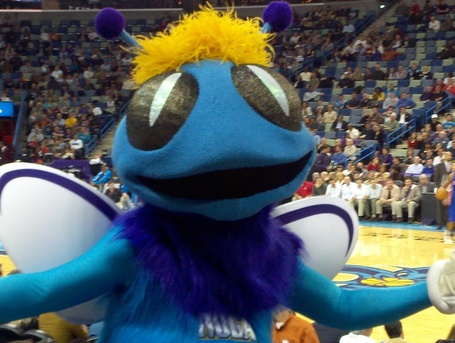 Photo Essay After The Jump:

Greg Monroe:
I wasn't sure how much Monroe would play in this game but he wound up getting a lot of burn in his return to his hometown.  Monroe basically played the entire 2nd and 4th quarters, finishing with just 3 points and 6 rebounds in 22 minutes, which is comparable to his season averages of 5 points and 5 boards in 23 minutes.  Though the numbers weren't impressive, Greg looked decent out there and has seemingly added some bulk to his upper body.  He wasn't particularly assertive on either end of the floor and it took him awhile to make his  move once he got the ball at the elbow, and as a result he was rejected a couple of times by some combo of David West and Emeka Okafor.  The guy sitting next to me claimed to be his local barber when Greg was growing up and was pretty casual. 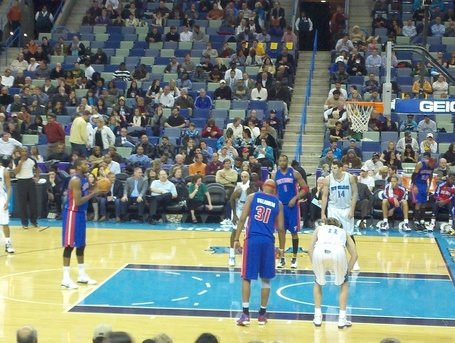 Monroe made one of two from the line 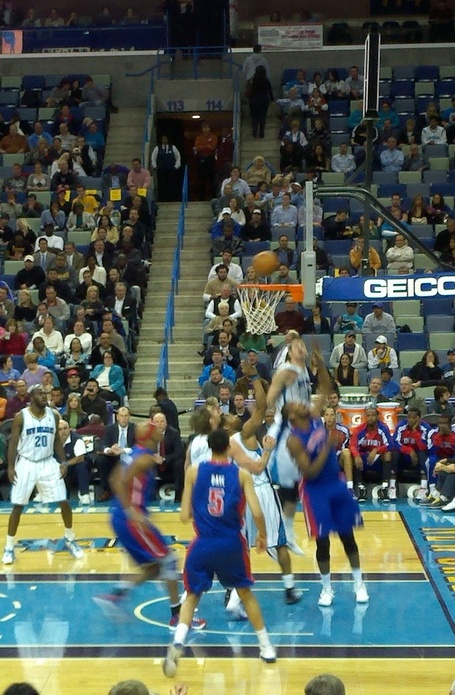 Didn't get much rise on a putback attempt underneath.

Dajuan Summers:
Summers wasn't active for the game against the Hornets and didn't even dress.  He did make the trip, however, and spent the entire game at the end of the bench in jeans making jokes and staring at the Honeybees with journeyman Chris Wilcox.  Summers has played in 4 games this year for a total of 8 minutes and is averaging 4 points and 1 rebound.  The Pistons, by the way, might be one of the worst teams I have ever seen.  Just a despicable mix of veterans like Rip Hamilton, Tayshaun Prince, and Ben Gordon with youngsters like Monroe and Austin Daye with Charlie Villanueva for some reason in there as well.  Just awful. 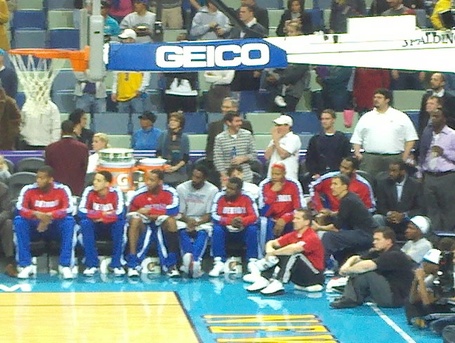 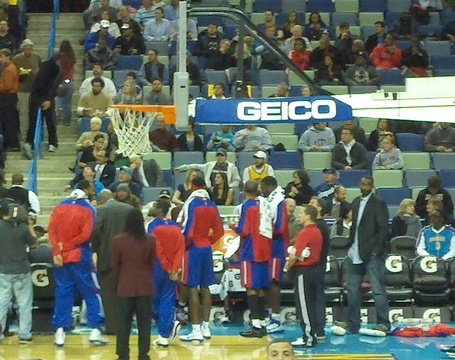 Summers not exactly involved during timeouts.

Jeff Green:
Green started at forward for the Thunder and finished with 13 points and 8 rebounds in 38 minutes of play.  On the season Jeff is averaging just over 17 and 6, pretty gaudy numbers considering he shares the court with Kevin Durant and noted ball hog Russell Westbrook.  Green was good but didn't really do anything to stand out, though it is of note that he had the ball on a number of crucial possessions in a close game down the stretch, taking it to the hoop with authority and drawing a number of fouls.  Jeff, by the way, is making $4.5mm this season and is a free agent next year.  I'm not sure he brings much more to the Thunder than fellow forward Serge Ibaka does, and that's not a knock on Jeff as it is simply what his role is on that team. 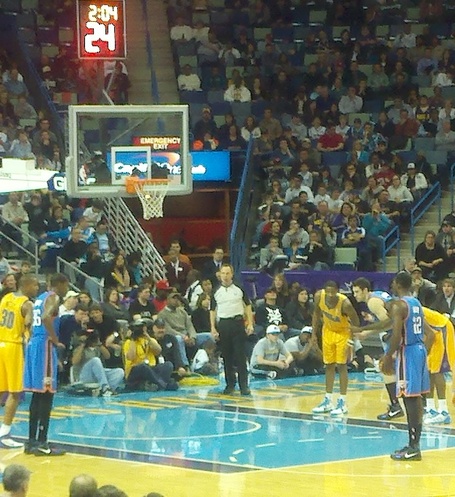 Green made 5 of 6 from the line 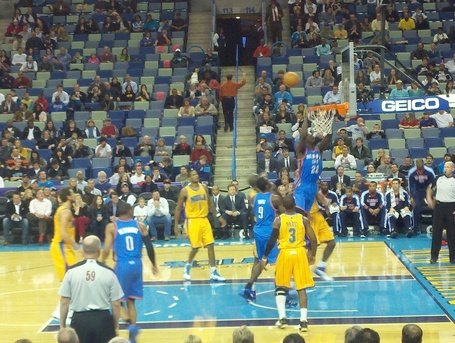 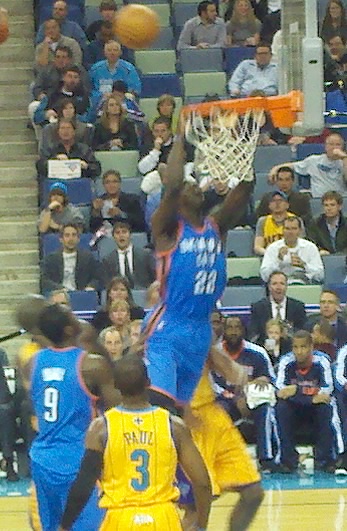 The editing feature on Casual Droid photos is tremendous 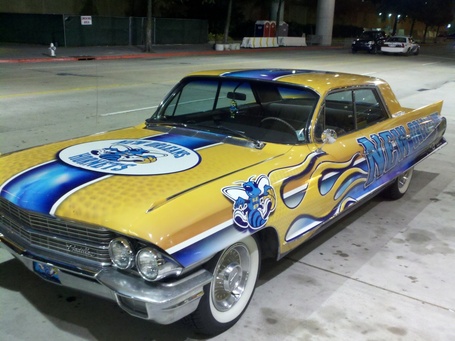 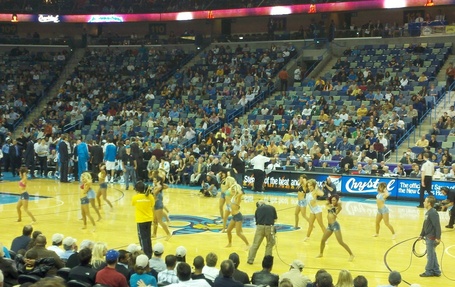 Roy Hibbert and the Pacers don't come to town until Sunday, April 3rd, which is great because it will be the night before Georgetown plays for the National Championship in Houston.