The Casual Awards: The Party Don't Start 'Til I Walk In

Share All sharing options for: The Casual Awards: The Party Don't Start 'Til I Walk In

After a casual WIN over Wofford in the semifinals of The Charleston Classic, there's nothing I would rather be doing on a beautiful autumn afternoon then cranking out Casual Awards in my mother's basement while listening to Kesha.  Enjoy... 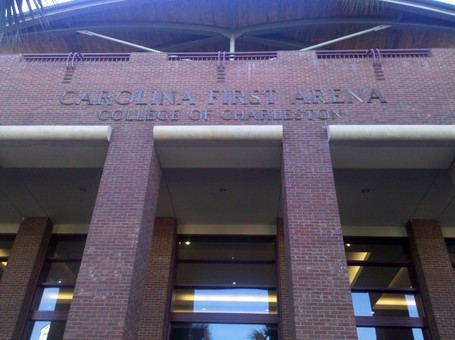 Behind these columns of brick is a basketball court on which the Hoyas have been kicking ass.

Chris Wright Heart of a Champion Award:
Julian Vaughn and Henry Sims.  Yes, Chris Wright led the Hoyas with 18 points, 5 rebounds, and 5 assists, but it was the inspired play of Vaughn and Sims that I'll remember this game for.  If Georgetown can get 18 points and 15 rebounds from its men in the middle this season on a routine basis it's going to be very scary for the rest of the Big East.

The Winter Cocktail Award.
The Manhattan made with Makers, served on the rocks. Really an outstanding drink as the days get coolers. The awesome upside of bourbon, tempered with sweet vermouth and bitters. Make yourself one of these before the NC State game and really relax. We also recommend a six pack of Four Loko after the soul-crushing loss to NC State tomorrow. 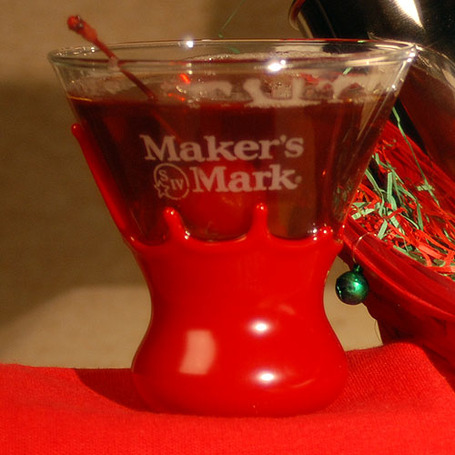 Hey kids, drink lots of these!

Crafty Alliteration Using Taunts from 1995 Award:
Me. To all the bloggers, writers and self-proclaimed experts that wrote Georgetown was doomed because all they can do is shoot threes, I point you to yesterday's box score. Georgetown put up 74 points, only 15 of which came from beyond the arc. SUCKIT SKEPTICS.

Shut Up About Monroe Award:
Julian Vaughn. After hearing all offseason about how Georgetown doesn't have a presence in the middle, Julian Vaughn quietly put together the first double-double of his career and added four blocks to boot.

Harry Potter Dies at the End of the Movie Award:
No, I did not wait in line to see the movie, nor did I read any of the books about WIZARD CHILDREN, but I just thought using this title would help draw attention to the tremendous game Henry Sims had. More so than the points and rebounds, he finally looked comfortable on the court.

Scheduling For Dummies Award
The Charleston Classic. Great. I miss two games because they are scheduled in the middle of the workday and now the final is on at the same time as my beloved 60 Minutes. Give me a break you asshats!

The Award for Doing Something Good Award.
To that guy who did that thing when the game was on the line or totally out of reach, but that I did not see because I have to leave my mothers basement during the day to go work as a sandwich artist at  Subway and you find me a Subway anywhere on earth that gets ESPNU.

Cart Before the Horse Award:
I have heard this damned trite phrase at least twenty times this week at work so thought it is appropriate to name an award after it. Yeah, Julian Vaughn and Henry Sims looked great in the game against Wofford. Wofford also did not play a player over 6'6''. Tomorrow's game should be a test, but keep in mind NC State's top returning scorer and rebounder is sidelined with an injury. And yes, for those interested, my job is mowing my mother's lawn in exchange for free rent in the basement and subsidized oreos.

Cal Ripken Jr. Iron Man Award:
JGD. Up for 22 straight hours on a whirlwind business trip, and didn't get to see a minute of the Wofford game. Thankfully, I was able to catch up on all the happenings because of 390+ comments on the gamethread and one ill-timed Michael Vick joke on the postgame.

We Are All Witnesses Award: 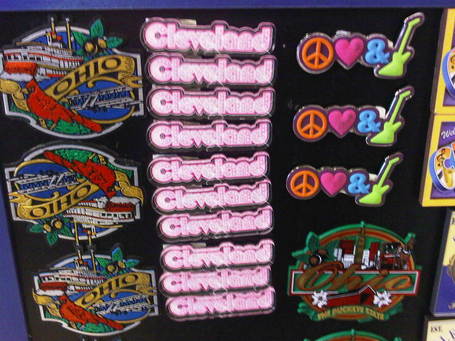 One of my layovers on my super fabulous trip was in Cleveland. Very fat population. And to think this whole time, I thought LeBron was crazy for leaving.

Charlie Chaplin Miming Award:
Part of my trip included a meal in Louisville, similar to Rick Pitino. Except I ate at a Mexican restaurant and didn't partake in any sexual acts on a table. So I guess it wasn't that similar to Rick.

Bette Midler You Are The Wind Beneath My Wings Award:
Henry Sims should be singing this song to me. I miss my first Georgetown game since his arrival on campus, and he decides to have his best game. I am so proud right now. So proud. Love the 4 fouls, get 'em Hank.

The Jim Nantz Commenter of the Game Award:
Cuse Swallows is this game's winner for providing consistent commentary in the gamethread that captured the essence of being a Georgetown fan.

Why the Hell Did I Buy Season Tickets Award:
ALL GEORGETOWN FANS THAT BOUGHT SEASON TICKETS. The Hoyas will go 12 days without playing in front of their home crowd, in NOVEMBER. If you add the fact that the next home game is on Thanksgiving weekend, some season ticket holders won't see their beloved Hoyas at home for 18 days. This is only a problem because I dearly I miss the Channel.

Old Balls Award (Named in Honor of the Winner of (2010 Casual Bracket Contest):
The North Carolina Tar Heels.  Can we please stop hearing about these clowns until they actually do something to merit the avalanche of media attention they get?  I liked Harrison Barnes a lot better when his name was Marvin Williams.  FAIL.

America's Next Top Pregame Bar Award:
As mentioned in the game thread, the Channel will be closed for renovations in the month of January so casualites worldwide need a new bar to call home. Given the early start of our festivities (10am for the WVU game) and our reluctance to associate with anyone mild-mannered and rationale, the options by the arena are limited. Seems like the best choice so far is Fado's, which is horrible.  Keep thinking of more. 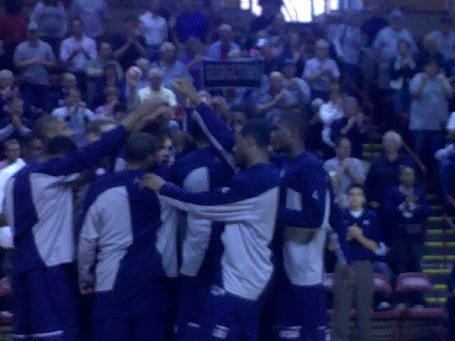 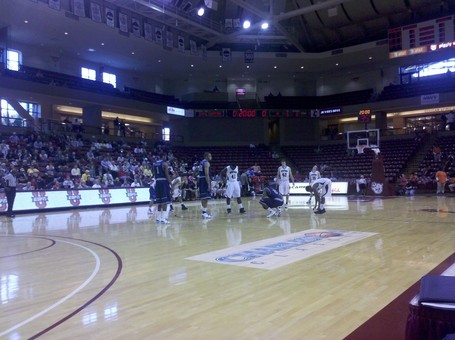 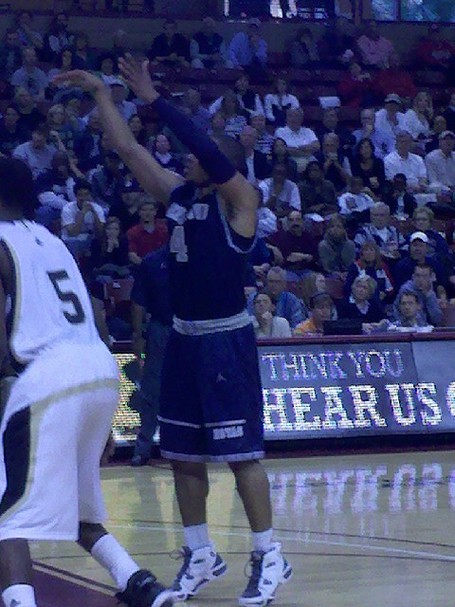