Share All sharing options for: Interview With The Male Cheerleader, Part 4: Endgame

This is it!  Part 4 of our NOBEL PRIZE WINNING FIESTA with the greatest Male Cheerleader in Hoyas history.  In case you are joining the party at the end, here is Part 1, here is Part 2 and here is Part 3.  This 4th entry brings this feature to its sad end, and on behalf of really no one in particular, we hope you enjoyed it.  Onto Part 4: THE SHIT YOU WANT TO KNOW ABOUT. 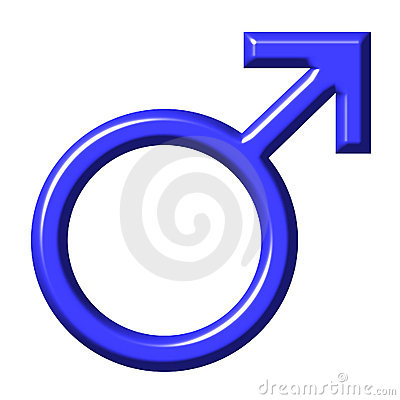 Let's talk about refs. Who is the most arrogant, pompous, blowhard you have ever seen? You obviously chose John Cahill so I will just continue with my line of questioning. What kind of man spells his name C-A-H-I-L-L but pronounces it C-A-L? Could you take him in a fight?

No particular referee stands out in my mind, and no one call stands out all that much either, as I don’t remember an incident where a referee’s decision threw the game to the other team.

How much Red Bull do you drink? Is Red Bull your nickname for cocaine?

Believe it or not, I pretty much only drink water. I drink one glass of green tea in the morning and then a protein shake if I go to the gym, and I couldn’t tell you the last time I’ve even had a sip of Red Bull.

Have you ever tried on the girls' cheerleading outfits just cause? How'd they fit?

Never considered doing that, and it hasn’t happened, though if I had to guess I wouldn’t think it would fit well.

Rautins and Boeheim at least have some redeeming qualities in that Boeheim has presented an award in Syracuse to Coach Thompson Jr. and Rautins has that whole family forever tattoo thing. I too am a big family guy, though I’d probably have stopped short of the father son matching tattoos. Devendorf is however another story.

Had you asked me this question in my freshman and sophomore years, I’d most likely have answered with a resounding 10,000. However, with graduation, real world factors enter the equation, and it’s necessary to truly assess how much I was able to gain from my Georgetown experience. With that matter of matured practicality factored in, I would answer 7,500. The remaining 2,500 I would say is still out there to be had, but at this point I can’t truly know the overall benefits of the past four years, having only graduated less than 3 months ago.

What kind of phone do you have?

I have an IPhone 3G.

Who is your favorite Jersey Shore character?

I really only know of Snookie and The Situation, but couldn’t tell you a favorite between the two. I’ve only heard of the show, and am yet to watch an episode.

Do you think any of the female cheerleaders would ever date a Hoyas blogger? Would they at least wear a Casual headband?

What do you think of LeBron James signing with the Miami Heat?

I’m not a huge NBA fan in general, but when and if my Hornets get hot, I usually pay attention, though that hasn’t happened for a while. I agree with Michael Jordan’s assessment of "the decision." I personally think the old rivalries of the NBA were better, but understand the general excitement and fanfare of the modern day "superteam."

If Dick Vitale and Justin Beiber were hanging off a cliff and you could only save one of them, which one would you choose?

I’d be happy to save Dick Vitale as long as he doesn’t say anything close to "It’s awesome baby" or "diaper dandy." After all didn’t he name Patrick Ewing Sr. as the greatest college basketball player of all time.

If you could punch Jim Boeheim anywhere on his scrawny body, where would you hit him? What about Jim Calhoun?

I don’t think I’d punch either of them; however, I wouldn’t hesitate to scream as loud as possible until their responsive behavior drew a technical.

Do you brush your teeth twice daily? If so, at what times and what toothpaste do you endorse?

Like most people, I brush once in the morning and once in the evening , and though I don’t think I have any particular tooshpaste that I’d use above the rest by choice, I’m currently using Aquafresh.

What is your favorite TV show?

I’m a big fan of The Office, Friday Night Lights, and the West Wing.

Were you as excited about the SHARKTOPUS debut as we were?

This is the first I’m hearing of Sharktopus, but it looks promising.

If we were to name a Casual Award after you, what would it be and why?

That’s a tough one. If I remember correctly, I was the recipient of the Chris Wright Hustle Award this past year, though I can’t recall which game. That was nice, but being that it’s taken already, I’d go with the Screaming 'Til The Fat Lady Sings Award. I always treated games like a 40 minute sprint, trying to cram as much energy as I could into the game from start to finish regardless of the score.

How many times can you run around the court with the flag without collapsing?

I’ve never actually tested this one out, and I really only make about one full lap at both the start of the first and second halves, but if I had to guess I’d go with twenty. I do at least 30 minutes of cardio in every workout, so if twenty doesn’t sound right, that will hopefully give you an idea of what I can handle.

Let's get real: most dudes reading this would be psyched to be able to have his hand on a girl's butt while looking up her skirt without getting arrested. You get to do this HUNDREDS OF TIMES and people cheer you for it. Discuss.

The stunt you’re referring to is called a chair, cause the girl literally sits like she is in a chair; however, I should note that its essentially the easiest stunt we do. It’s so easy, that I don’t think any of our male cheerleaders have done one in the past two years, spending most of our time on more advanced stuff. The relationship we have with the girls is typically more like that of a brother and sister dynamic, so beyond a little initial awkwardness you get over touching a girls but pretty quickly, as it really becomes just a part of what you do. 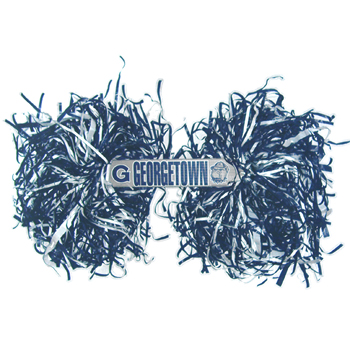