Share All sharing options for: Roscoe Smith Picks Connecticut Over Georgetown and Duke 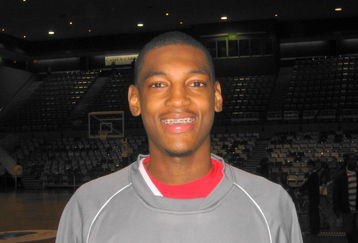 As if the buildup for tomorrow's #12 Georgetown vs. #13 UConn match-up isn't enough, four-star recruit Roscoe Smith has just announced his decision to attend the University of Connecticut over other suitors, Georgetown and Duke.

Guess money does buy everything.  In case Roscoe skips his freshman orientation, here is what he will miss: 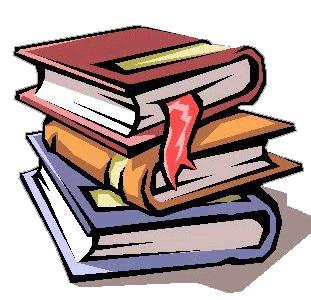