Share All sharing options for: The Casual Awards: We Finally Beat St. John's!

First time we have beat St. John's since 1985!  Obviously not true but it certainly felt like it.  Starting off the Big East with a win is certainly worthy of dishing out some hardware.

Bob Barker Award for Best Game Show:
After winning the Drew Carey Award for Worst Game show a few weeks back, the Georgetown Promotions department made a triumphant surge to the top by actually forcing participants to answer thought provoking questions.  Against Harvard the contestant was asked against which team did Georgetown clinch its 29th straight home victory and last night the stumper was in which year was the famous Sweater Game played.  About time they make people earn that free Jiffy Lube Oil Change.

Snooki Award:
Henry Sims.  This award is named after the incredibly annoying Jersey Shore character that we loved to hate, until she got punched in the face, and then we felt bad for her.  Sims has always been a favorite punching bag of ours for his horrific and inconsistent play but last night was the worst.  He looked clueless on defense, getting beat on the inside and outside and couldn't hold onto the ball without turning it over.  At first it was a joke, but now it is a problem.  This team needs Sims, maybe not this year but definitely next.  As much as we hate seeing him make mistakes, he needs to get Big East experience if he is ever going to contribute to this program.  Hate to say it, but his story is starting to sound a lot like some of the transfers out of the program in recent years, and we can't afford to see him leave.
Bring it On Award:No one.  A crushing zero. Not a single cheerleader in the arena. Seriously, what else would Georgetown students have to do at 8pm on December 31st?
The Butterfly Effect Award:

Named after the movie that was surprisingly decent despite being woefully miscast with quite possibly the worst actor ever, Ashton Kutcher, this award goes out to someone who is playing beyond their position.  Chris Wright. news flash, he's not a point guard but he is a scorer and they come in bursts. Rest assured, we'll continue to give him hell about terrible passes and irrational cannonball drives but when he's on, look out 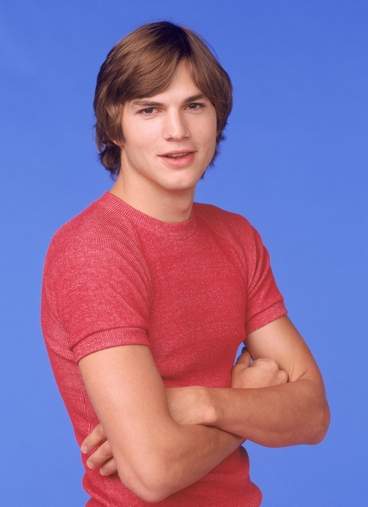 Jack Nicholson Award for Celebrity Fan of the Game:
To the gent sitting in section 215 that actually knew of this blog and thereby proving that more than five people actually read this thing.
Steve Prefontaine Endurance Award:
The Georgetown starting lineup.  The bench only got 25 minutes of playing time (thankfully) and Monroe, Wright, Freeman and Clark all logged over 35 minutes each.  Not sure why Vee or Benimon didn't see any action but this type of activity is not sustainable in Big East play, especially when our rough stretch starts in a couple of weeks.
Five Tool Player:
Steve Alleva.  Sells us tickets and sings the national anthem? That's award material, my friend. 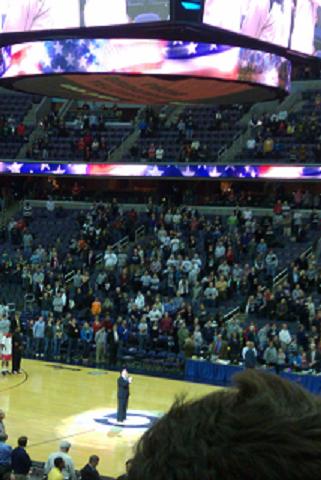 Napolean Dynamite Award:Hire Esherick for wearing a wool three piece suit.  Actually, he looked like a tool - award goes to Benimon who looked sharp as ever on the bench.