The Hoyas lost a thriller to Nova on Sunday, but did you see Reggie Bush run all over the Cardinals in the Superdome on Saturday? As usual, we're handing out hardware to those most deserving. 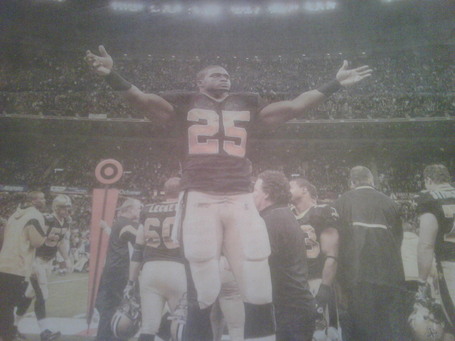 Tie: Hollis Thompson and Julian Vaughn. Hollis went 0 for 7 from the field including 0 for 5 on 3s in 17 minutes. Ouch. At least 2 of those 3 attempts were wide open looks off of well-designed inbounds plays. Hollis (or someone/anyone dammit) is going to have to start putting up some points or Georgetown is going to struggle in any game in which the starters get into foul trouble. Vaughn was in foul trouble early and could never get going, finishing with 0 points in 17 minutes. Stay hot, guys. Stay hot.

The Celebrity Rehab Award for Most Entertaining Game-Thread Post Award:

Ok , that made no sense

Damned phone. Was trying to say finally escaped Snookieville, but the point is somewhat moot now.

Kim Kardashian. The future Ms. Reggie Bush is all that and a bag of chips. My anaconda don't want none unless its got buns, hun. 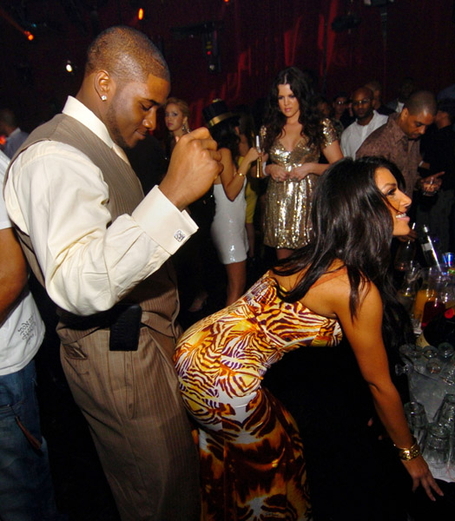 Reggie Bush is the best. via urbansportstalk.files.wordpress.com

The Seventh Year of Eligibility Award:

Doesn't it feel like Scotte Reynolds has been unstoppable from three and dropping 25 on us since the mid-90's? Did he redshirt for four years? HOW IS HE STILL A STUDENT-ATHLETE? Thank god for next year when he will be next to J.J. Reddick on the Magic bench.

The Faith No More Award: 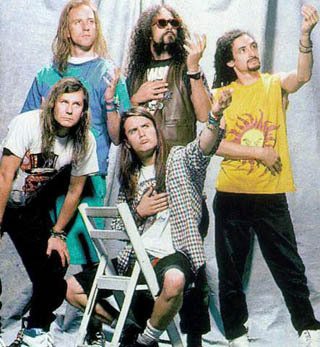 It is clear that JT3 has little use for Henry Sims. In a game in which Vaughn was in foul trouble early and couldn't stay on the floor, JT3 looked to Benimon and Sanford first. It's true that the Hoyas likely had to go small to keep up with Nova's guards, but still, 1 minute for Sims in this one? And that 'minute' was really like 10 seconds as an offense-defense switch. This is bad news for Sims, who needs a confidence boost fast.

Greg Monroe. 29 points and 16 rebounds, damn that's a monster stat line. It makes you wonder how he can put up 6 points against teams like Seton Hall, but I guess that's why the scouts are so mixed on him. But Greg, WHAT WAS THE DEAL WITH THAT DAMN FREE THROW! That wasn't even close, man! Jeez.

Villanova students. Not only were the students so ugly that the camera guys chose to show the Hoyas student section almost as often, but the student entertainment at the game was awful. The twirlers reminded me of the GU ballroom dance team. And note to nova cheerleaders - wear track suits next time - could see gut from my high perch in the 200s.

Solid performance by the 100 or so Hoyas students who made the trip to Philly. An audible 'Hoya Saxa' chant could be heard during the spirited comeback effort, and you made the University proud. I'm also guessing 75% of you could have hit the rim on a free throw attempt. Looking foward to giving 'em hell in Syracuse.

Wachovia Center. What's this? A fan-friendly arena that doesn't stop serving beer 5 minutes into the 2nd half? What? Verizon is terrible.

The Not Even God Can Save Us Award:

To the young Jesuit who joined the sparse crowd at the Tombs to watch the game, only to leave disappointed when Baby Jesus did not guide Greg Monroe's free throw shooting.

To Georgetown students and The Tombs: the former not filling the latter leaving perhaps four people at the bar for tipoff and maybe a dozen by the final buzzer. Plenty of room to stretch out while the Hoyas mount a furious comeback only to fall short.

fratmusic.com. Seriously, this is the best non-porn website ever. Get some beers, invite over some chicks (or dudes), bring up this site, and jack up the speakers. Anyone from our girl Ke$ha to our guy Chris Brown, available at the click of your mouse and to the enjoyment of your masses. If you can't get down to 'Sandstorm' by Darude, then you simply can't get down.

The Slytherin Award for Darkness and Evil:

The bench. The Georgetown Hoyas have one of the worst benches in the nation. Not just the Big East, the entire country. Hollis Thompson was the biggest disappointment on Sunday going zero for everything from the field, but this just highlights the evil reality. Georgetown fans should not have to get all that excited when Jerelle Benimon gets a rebound or makes a jumper. This shouldn't be that big of a deal.

At just about this point last year the Hoyas were 13-2, 3-2 in the Big East, and rolling into Duke with the chance to make a national statement. As we all know, the Hoyas lost that game, and then went on to lose 12 out of their next 16. Now, this year's team is A LOT different than last year's, most notably in that this group seems to have some spunk and actually cares about the result, but it's worth noting that on the immediate horizon are clashes with Pitt, Cuse, Duke, and a 2nd date with Nova. Is it possible that the Hoyas lose all 4 of these games? Absolutely. Do I think they will? Probably.