What better way to salute a true hero than to memorialize him in the annals of Casual Hoya lore forever.

Patrick Swayze's legendary performance alongside Chris Farley in the remarkable Saturday Night Live Chippendale's skit gained him my respect. The very same respect he had first earned after Red Dawn, then lost after Dirty Dancing, regained after Road House, lost once again after Ghost, and the respect l thought was hopelessly obliterated next to the nearly inanimate Keanu Reeves in Point Break.

Though Patrick Swayze had nothing to do with Georgetown University or the Hoyas, he is nonetheless remembered in this space for his versatility, his toughness, and his passion for life. Patrick Swayze perservered in the face of the worst life can throw at someone. And through it all, Patrick Swayze showed us all how to win.

We here at Casual Hoya will miss you, Patrick Swayze. You are gone, but certainly not forgotten. 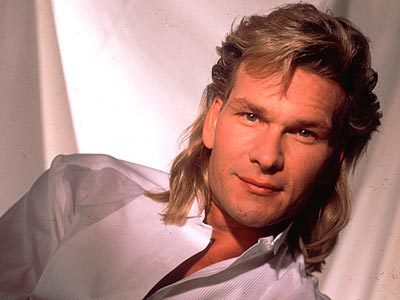 And so should you.