Special thanks to Air Crawford for the following thoughts and pics from Saturday's Kenner League action:

Was not impressed with Monroe, who still has no right hand to speak of. I think he scored like two baskets and one was a putback. Jeff Green, man that guy plays so effortless its crazy how smooth his game is. Chris Wright is ready, and it was really weird seeing him and Scottie Reynolds running things for the same team.

The Tombs problem is Freeman right now, he's trying to be a one man show, he dribbles the ball for a century it seems on every possession, and then either drives to the hoop or shoots a jumper. My man Tyler is all hustle on D, he barely touched the ball on the offense other than getting rebounds. I think your Kenner Championship team is going to be Chris Wright's team DCX.

Julian Wright looks like he is ready to play. At one point he got into it with Freeman because Freeman wasn't passing the ball. In one of the pics I sent it is Freeman and JT.Jr, sitting down for a chat. My MVP so far this year and most improved player is my man Jason Clark. As a side note that guy James Gist is a beast but of course its summer league so you never know. And somebody needs to tell Austin to play some defense for a change.

Check out some casual pics after The Jump... 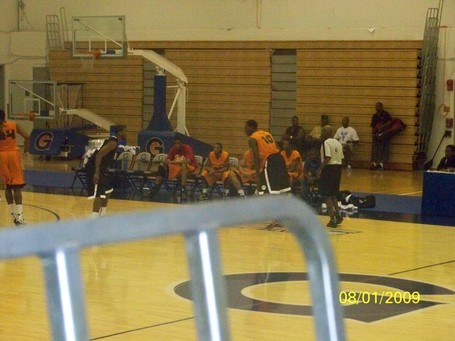 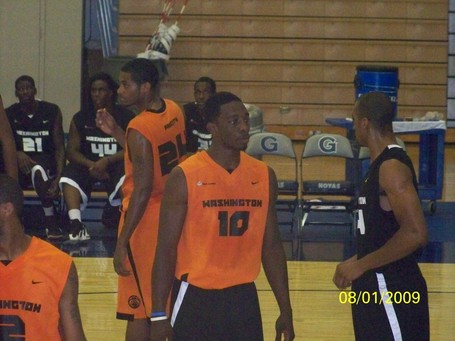 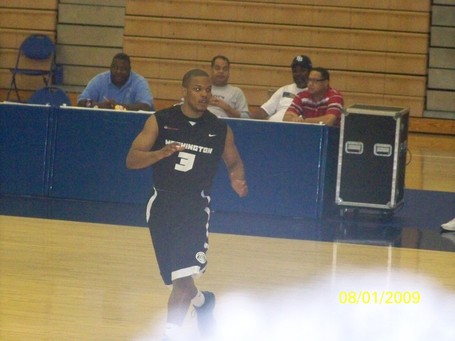 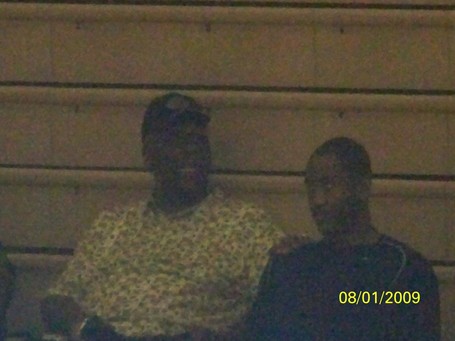 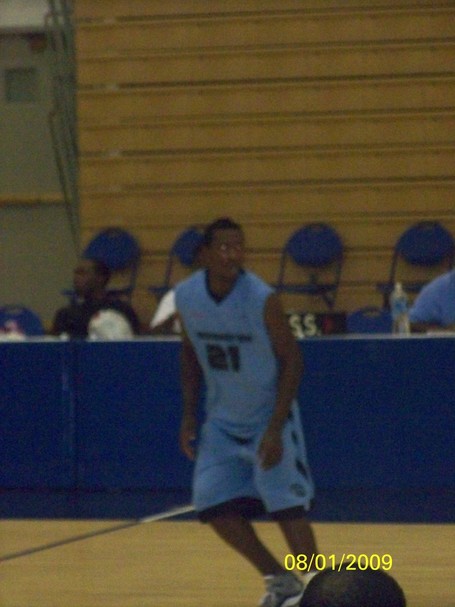 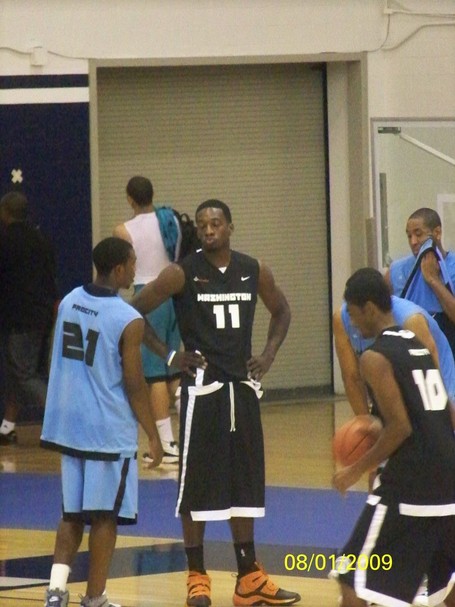 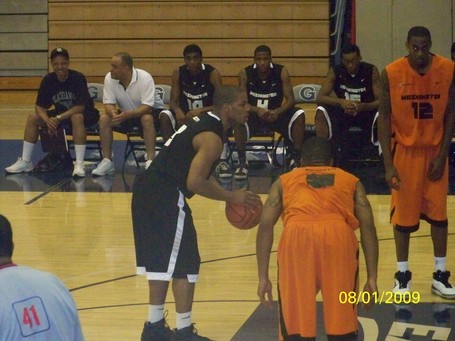