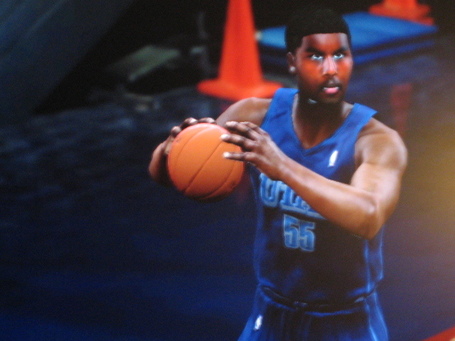 Former Arizona State QB Sam Keller filed a class action lawsuit on Tuesday accusing the video game manufacturer EA Sports of profiting from the likenesses of college athletes, and the NCAA of going along with it. Collegiate Licensing Co., a marketing firm from Georgia that represents the NCAA, is named in the suit as well.

It's in the game.